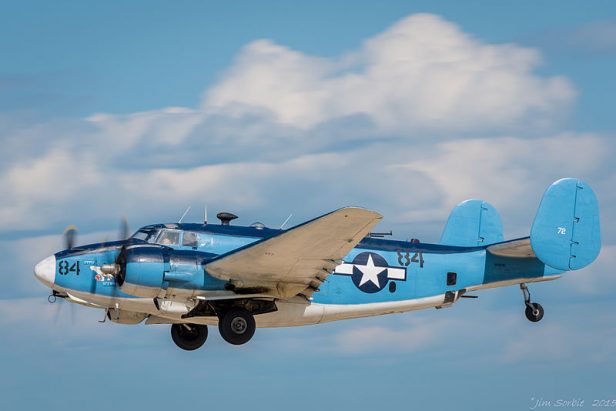 The aircraft is located in Heber, UT and is being offered for US $200,000. Click here to check out the complete listing.

(Photo: Jim Sorbie, CC BY 2.0 via Wikimedia Commons Thanks, Chris!) 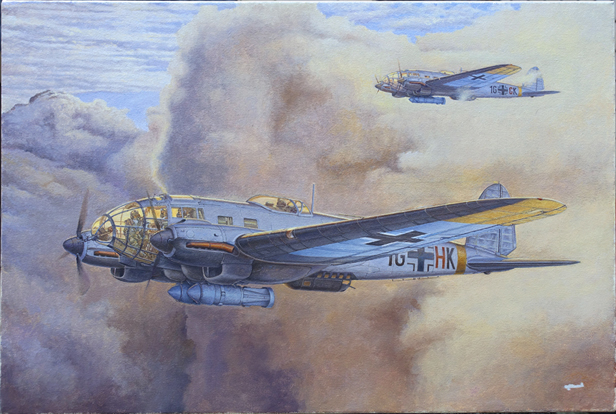 According to Scalemates, the offering (344) is a rebox with new/updated parts. It includes two marking options:

He111H-20, “black M” +KM, 4/KG53, Eastern Front, Summer 1944. This aircraft took part in a raid against US bombers B-17, dispersed at the Poltava airfield after the mission during Operation Frantic.

Click below to check out the product page and additional images.

END_OF_DOCUMENT_TOKEN_TO_BE_REPLACED 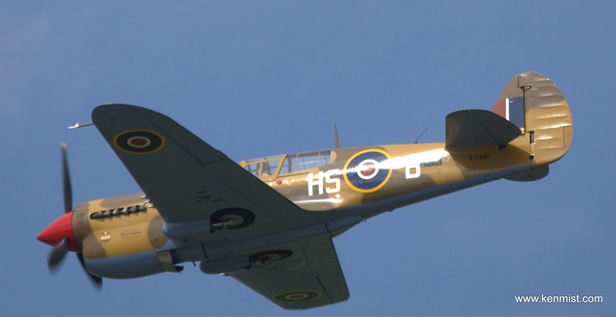 The machine is being offered for $2,300,000. Click here to check out the complete listing.

A “damaged Second World War fighter restoration project” has been spotted for sale which is further described as an “extensive collection consisting of several Bell P-39 Airacobra combat veterans of the Pacific War.” The listing states (in part):

The main project consists of two P-39 fuselage hulks P-39D 41-6978 & P-39Q 44-3303, both of which were shipped to the Pacific theater in the Second World War. There are also parts from several D, F, L and Q aircraft and multiple identities.

Click here to check out the complete listing, which includes a lengthy list of parts as well as a number of additional photos. The collection is located in Maitland, NSW, Australia and is currently being offered for US $55,000. Worldwide sea freight is reportedly available. 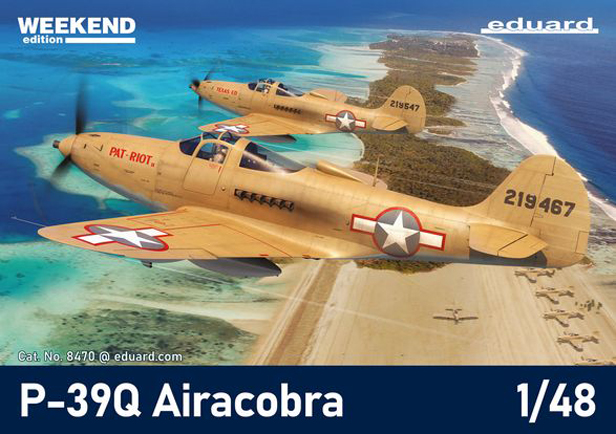 Click below to check out the product page and an additional image.

END_OF_DOCUMENT_TOKEN_TO_BE_REPLACED 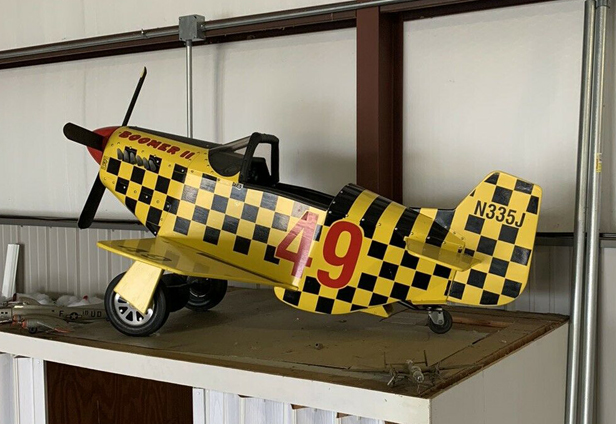 A “truly one of a kind” P-51 pedal plane has been spotted for sale. The listing states (in part):

This is truly a one of a kind P-51 Mustang Pedal Car Reno Air Racer Boomer II. This pedal car was made from the patterns and kit sold by EAA. It was built for my husband by a wonderful homebuilder who my husband believed was the best homebuilder he ever knew. It is painted as the mustang Boomer II that my husband raced in the Reno National Air Races. Condition is very good. It has only been pedaled around inside the hangar a few times by our granddaughter and has been up on this cabinet for the last few years.

The unique pedal plane is located in Owasso, Oklahoma and is currently being offered for US $3,750. Click here to check out the complete listing.

A collection of Curtiss JN-4H drawings have been spotted for sale. The listing states (in part):

The collection is located in East Northport, New York and is available for US $499.88. Click here to check out the complete listing, which includes a number of additional images. 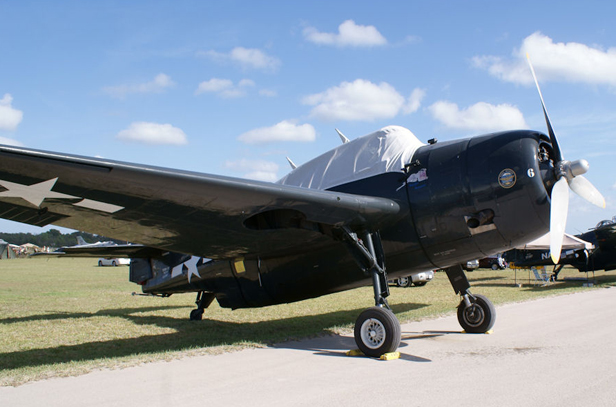 According to the listing, the machine has 3941.0 hrs AFTT and is powered by a Curtiss Wright R2600 with 461.5 hrs SMOH. It spins a Hamilton Standard propeller with 2 hrs SMOH. The listing also states:

The aircraft is reportedly in excellent condition mechanically, but could use a little cosmetic touch up and some TLC. it is currently being offered for for $285,000. Click here to check out the complete listing. 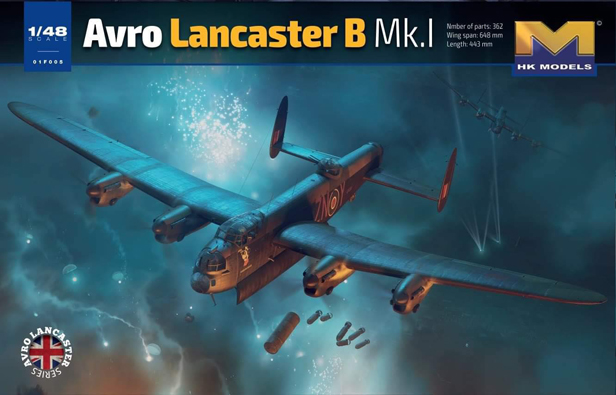 The kit (01F005) is described as “easy to build,” and while smaller than the company’s previous 1/32 Lancaster offerings (B Mk.I and B Mk.III Dambusters), it is said to maintain “excellent surface detail and good enough interior.”