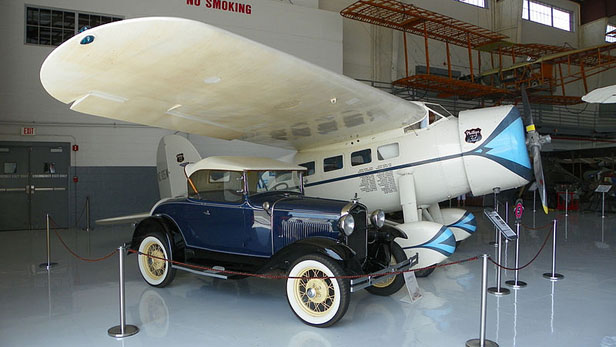 Kermit Weeks has released the first video in a two part series documenting his trip to check out the progress on his Lockheed Vega project.

This particular aircraft was purchased from Dave Jameson after Hurricane Andrew devastated Weeks’ Polk City, Florida collection in 1992. In arrived at Fantasy of Flight in 1995 and, having not flown in over a decade, was placed on static display. In 2012, restoration was begun by Kevin Kimball, but Weeks eventually had to postpone the project “due to various distractions.” The project commenced once again in September 2019.

Part 1 of the series will deal with the fuselage frame work and can be seen below. The upcoming second part will cover the making of the fuselage skin.

Next post: MiG-21UM Spotted For Sale: “Demilitarized, Overhaul in 2021”