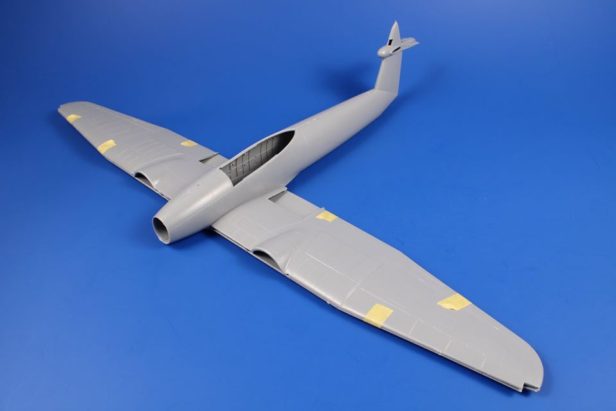 The newly released images show the first test shot of wing and engine nacelle molds, as well as the first raw wing sprue fit test. According to the company, corrections are necessary, but it looks good.

As previously reported, the molds are reportedly being created using an electroplating process, sometimes also known as galvanic deposition. The kit’s (SH32047) development has been talked about for some time in the modeling community and its release is anxiously awaited.

Click below to check out a selection of images. 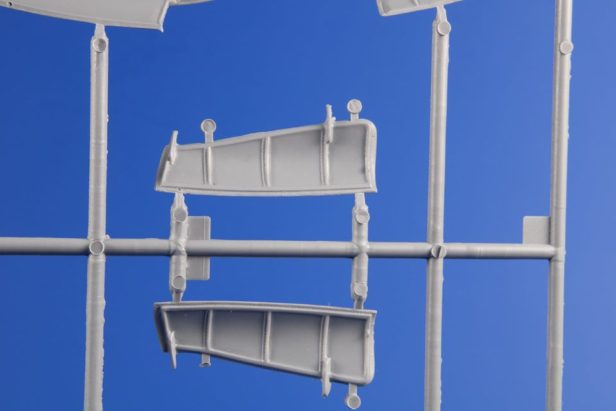 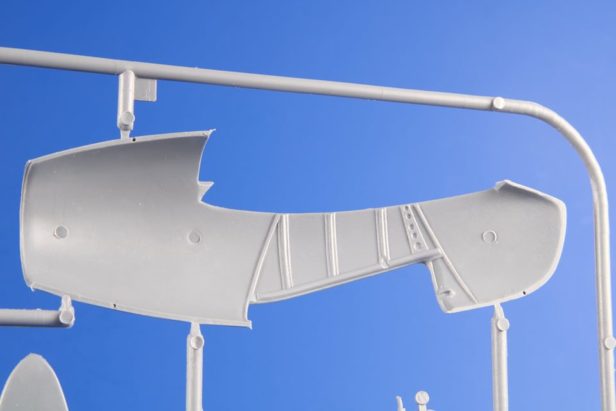 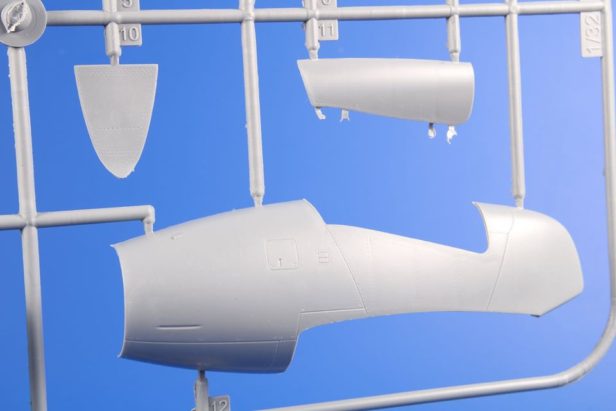 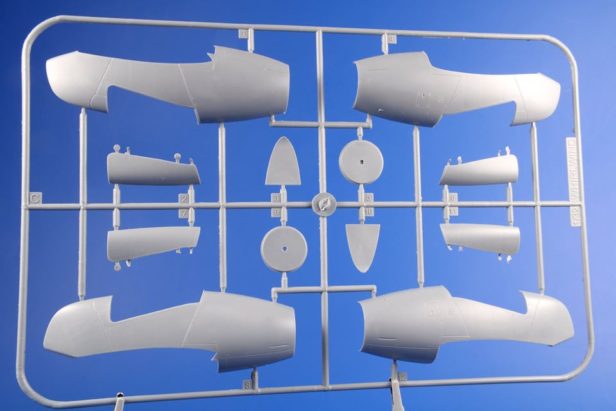 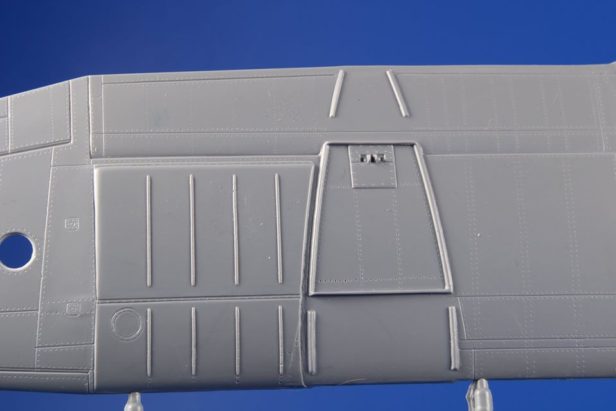 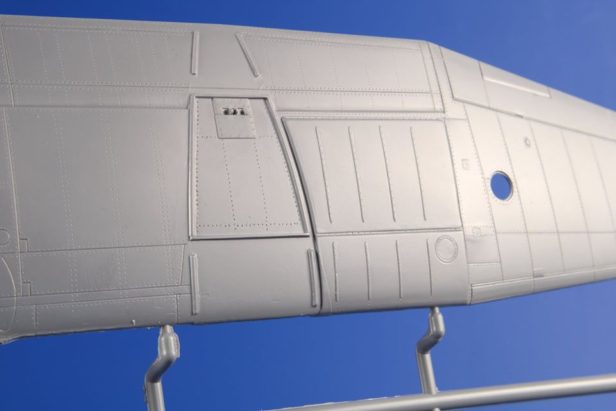 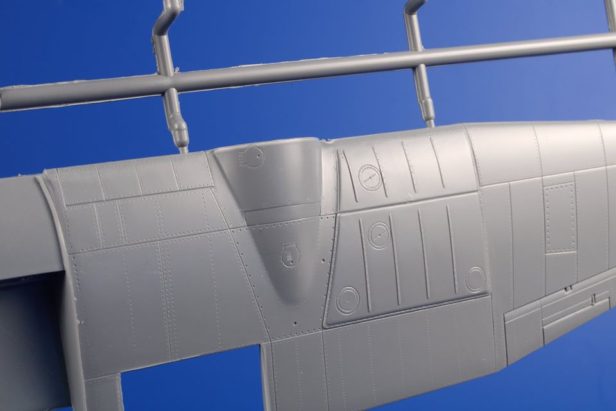 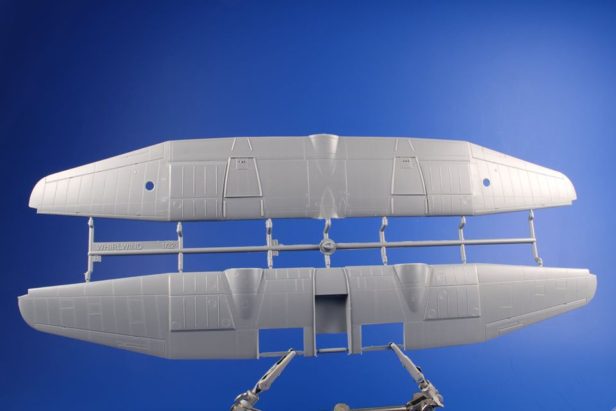 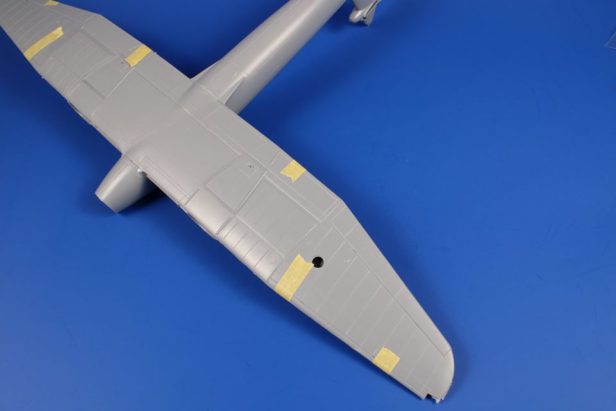