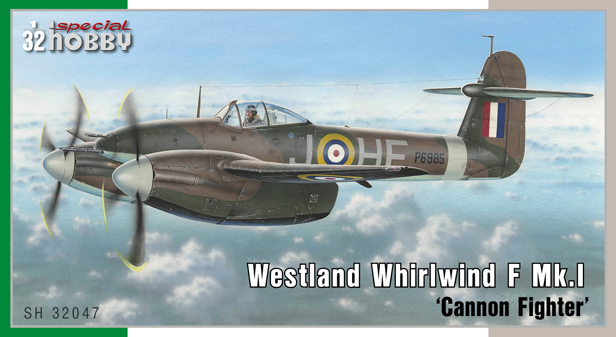 Special Hobby has posted an update with marking options for their upcoming Westland Whirlwind Mk.I model kit in 1/32 scale.

As previously reported, the kit’s (SH32047) development has been talked about for some time in the modeling community and its release is anxiously awaited. Previous updates have focused on CAD renderings, test fittings and the molds, which were reportedly created using an electroplating process sometimes also known as galvanic deposition.

The company recently completed work on the 3D data, and released renderings showing early and late cockpits. The cockpit itself will reportedly be “very detailed” with the kit boasting both plastic parts and PE fret.

Click below to check out the newly released livery profiles. 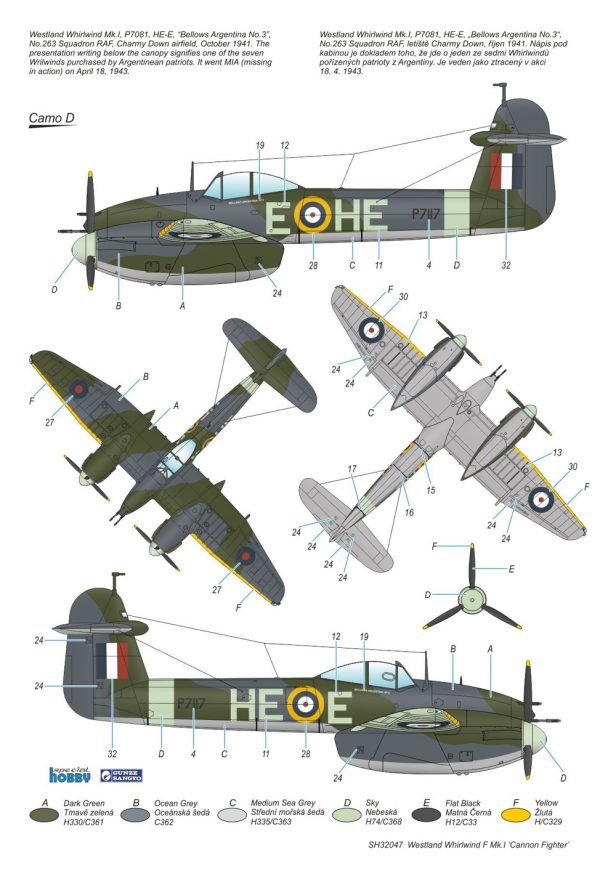 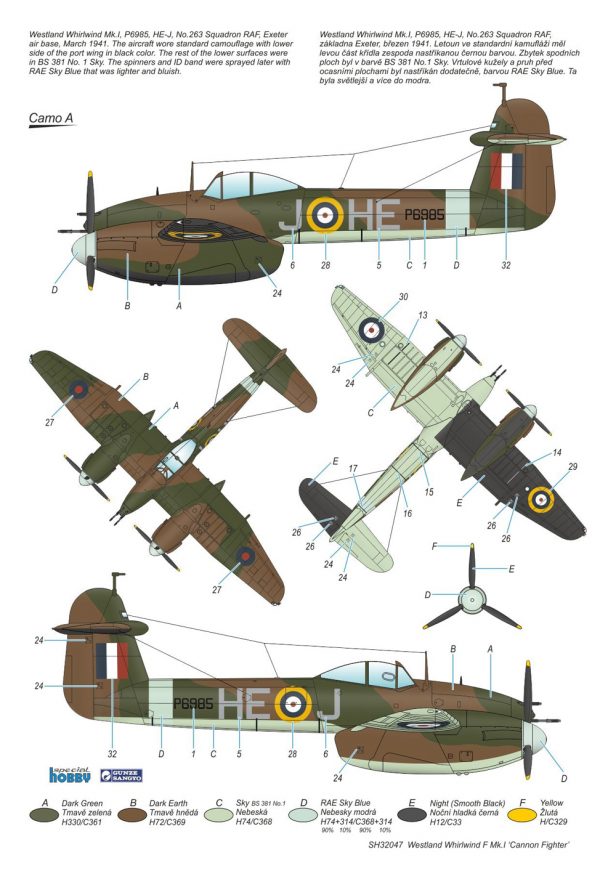 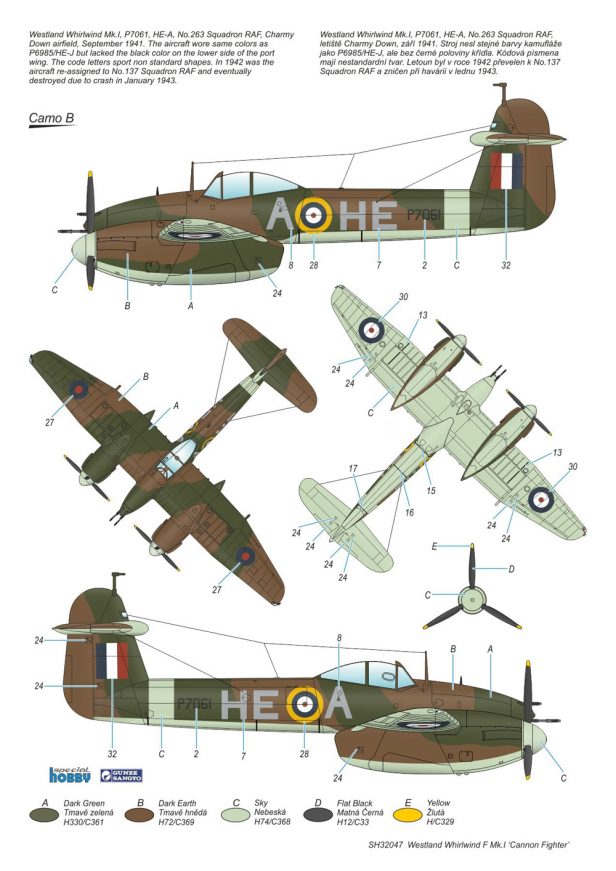 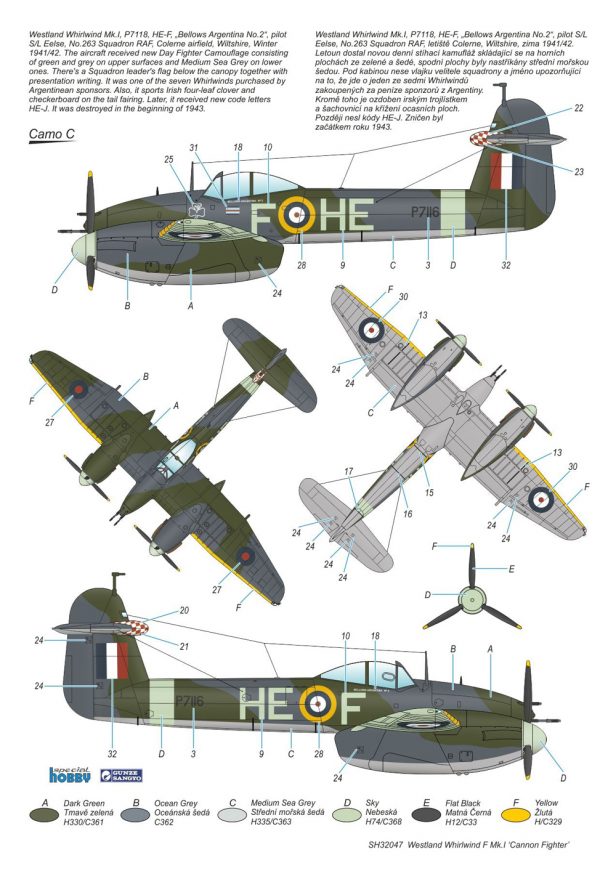 Next post: For Sale: P-51 Pedal Plane for the Budding Warbird Enthusiast