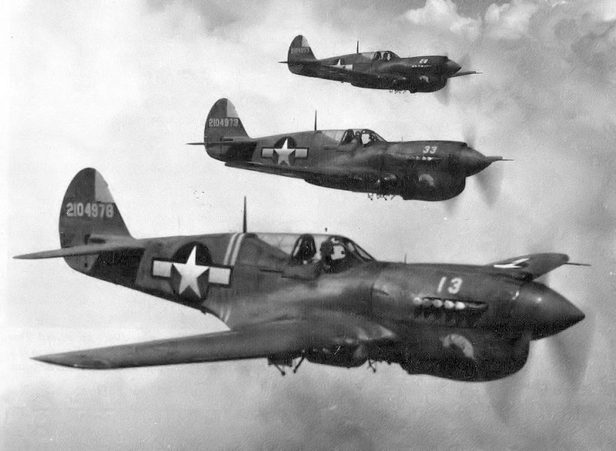 Two P-40N Warhawk project have hit the market in what is described as “one of the largest collections of P-40 projects ever offered for sale.” The listing states (in part):

The projects are located near Melbourne, Australia and are currently being offered for $895,000. Click below to check out the specifics for each project.

Restored Fuselage from firewall to rudder.

Including Many Original Parts comprising original wreckage broken/damaged fuselage pieces, rear fuselage section with horizontal, all with original paint and many parts in situ. Japanese kill flags visible on side wall.

Complete original engine mounts, original side cowls, Original set of Wings with some damage and corrosion but reasonably complete with undercarriage. RH damaged at trailing edge.

Fuselage is ready to go in jig.

Includes Many Original Parts comprising original wreckage broken/damaged fuselage pieces, rear fuselage with tail, all with original paint and many parts in situ.

Tooling for some parts.

Beautifully built frames made to spec using drawings and multiple genuine parts as patterns, most assembled and primed with doublers, bracketry and radio rack supports.

Click here and here to check out complete listings.