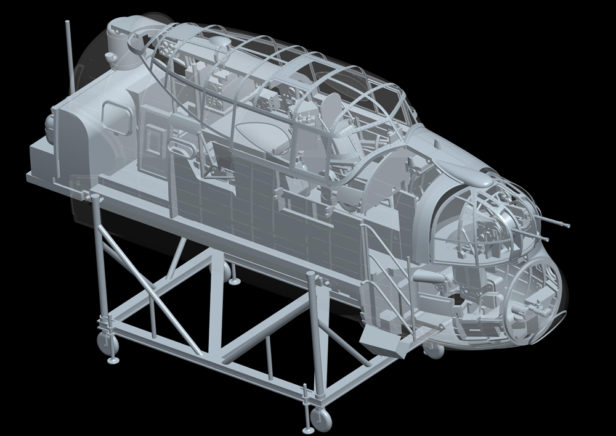 HK Models has announced the upcoming release of a new Avro Lancaster B Mk.1 Nose Art Kit in 1/32 scale.

A release date for the new nose art kit has not yet been announced. Click below to check out livery profiles and additional images. 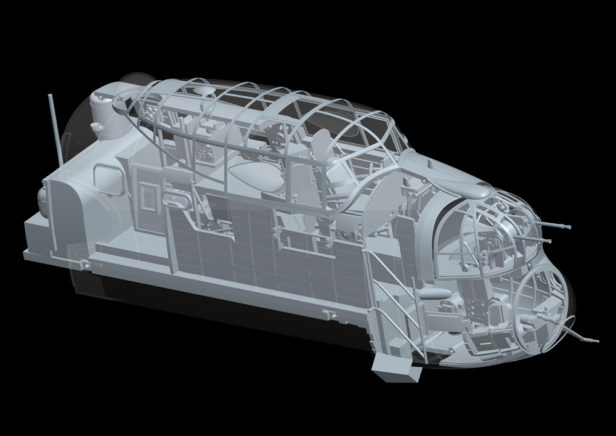 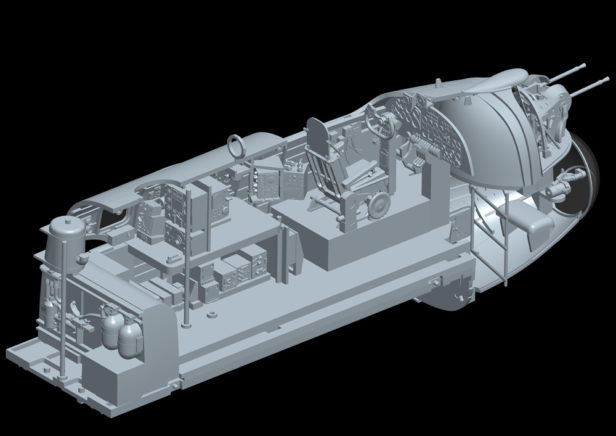 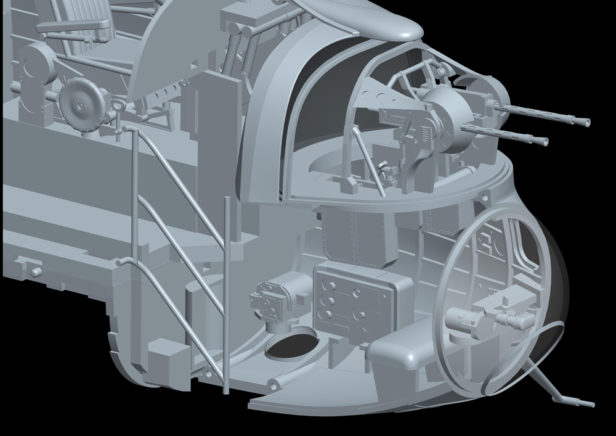 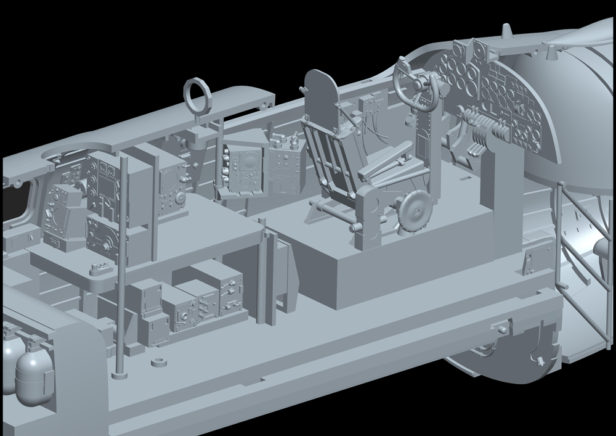 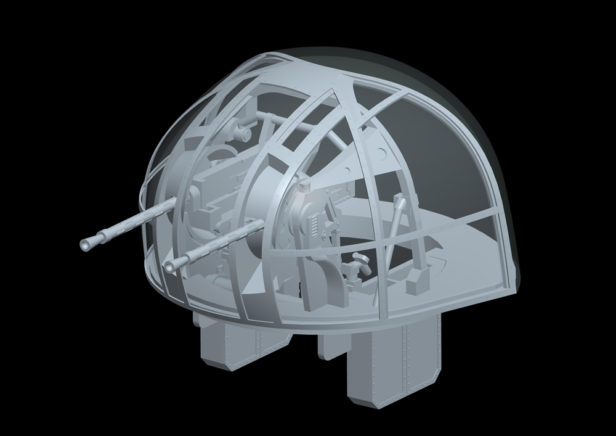 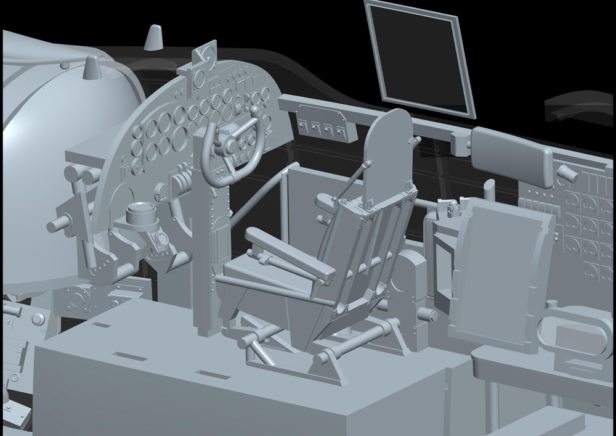 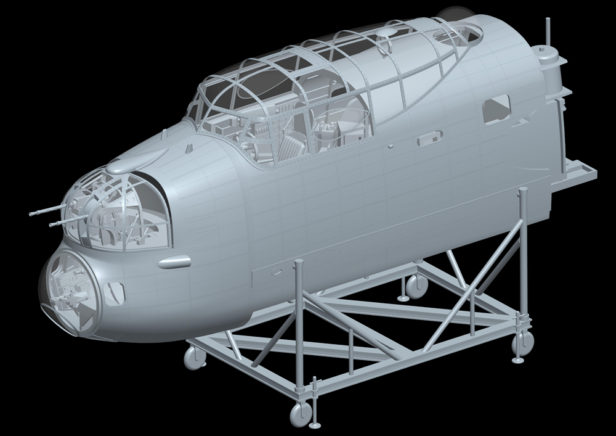 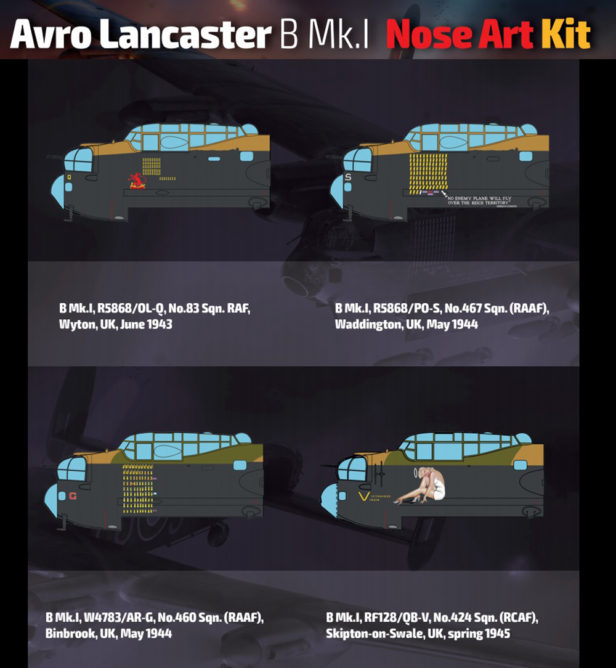 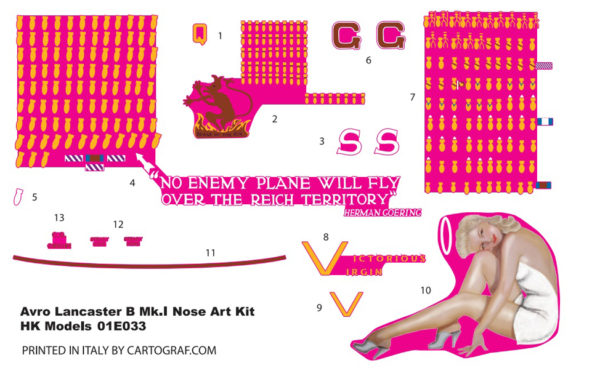 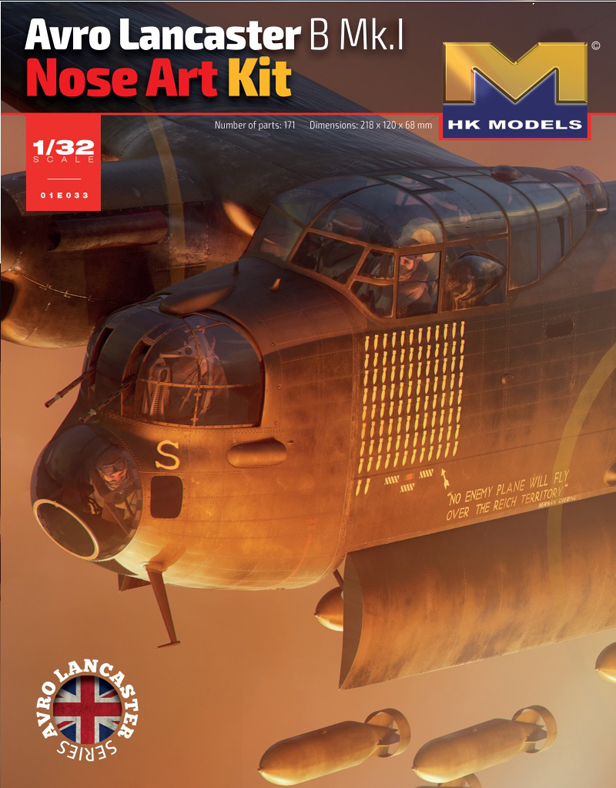