As previously reported, the offering (A02109) is being created with the aid of accurate scan data obtained from a surviving Tempest in a UK Museum as well as an abundance of additional research material. It will reportedly “incorporate lots of fine detail, even at this smaller scale and in areas of the design such as the undercarriage bays.”

The kit reportedly includes 68 parts and livery options for two machines: A02109 flown by Wing Commander Roland Prosper “Bee” Beamont of No.150 Wing and A02109 of No. 486 Squadron Royal New Zealand Air Force. As of this writing, the product has “negotiated all of its various development stages and is scheduled for release during the first quarter of 2022.” 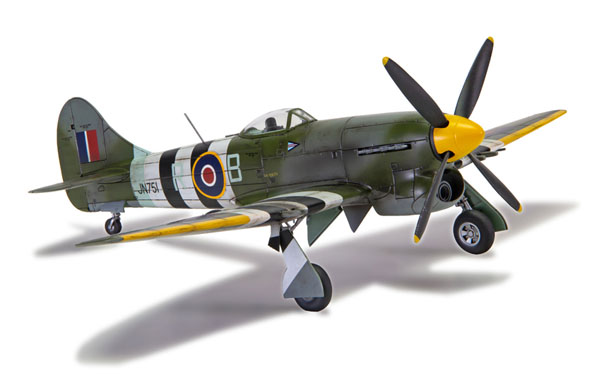 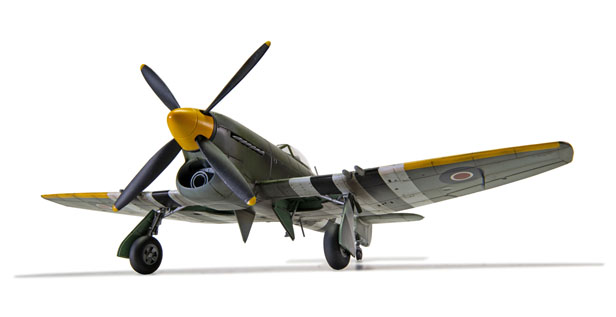 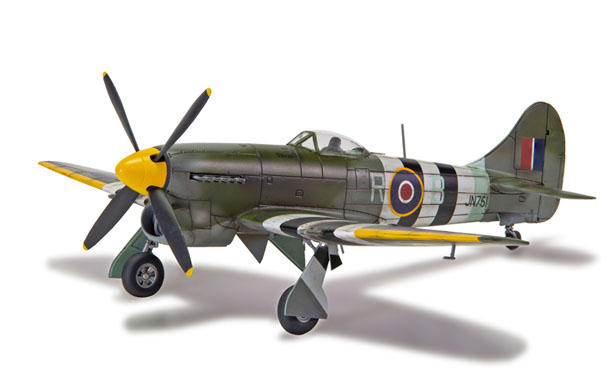 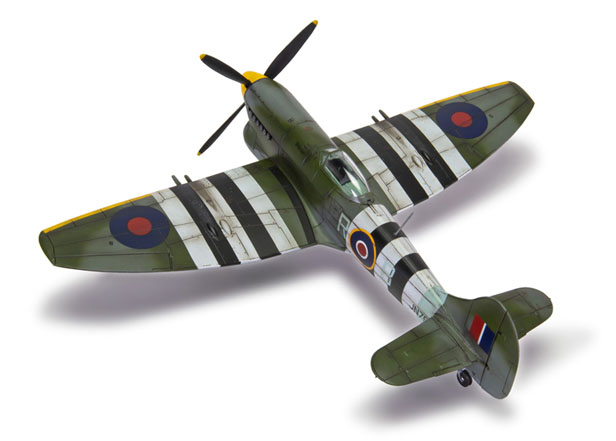 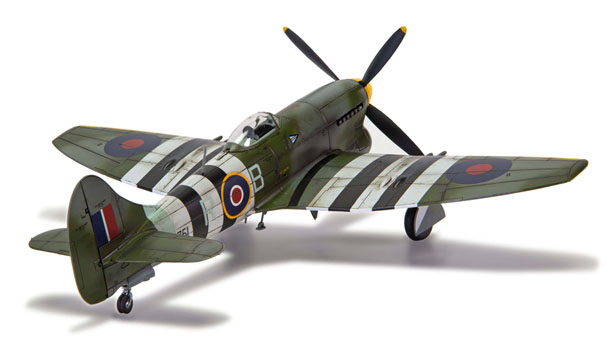 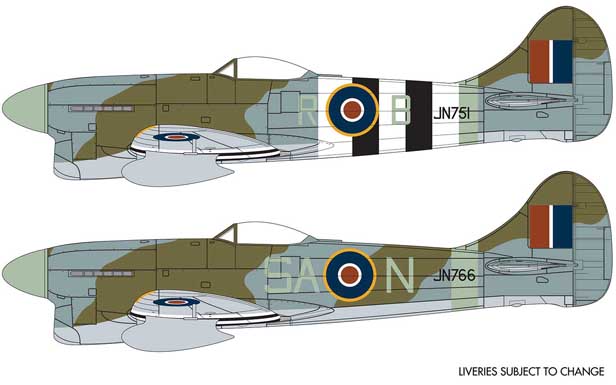