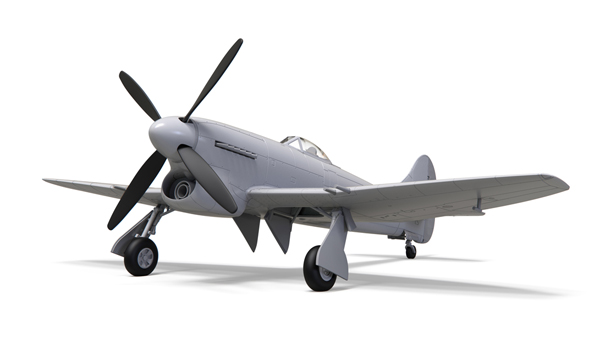 The offering (A02109) is being created with the aid of accurate scan data obtained from a surviving Tempest in a UK Museum as well as an abundance of additional research material. It will reportedly “incorporate lots of fine detail, even at this smaller scale and in areas of the design such as the undercarriage bays.”

The kit will reportedly consist of sprues and decals with 68 parts and livery options for two machines, including JN751 and JN766. It is currently slated for release in the winter of 2022. Click below to check out a selection of the newly released renderings. 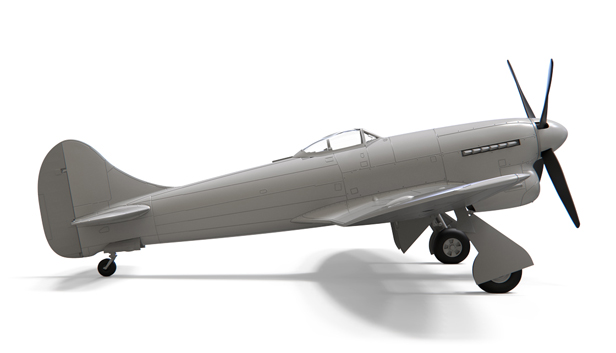 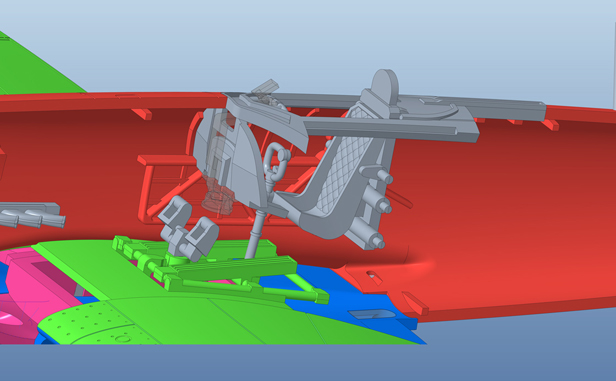 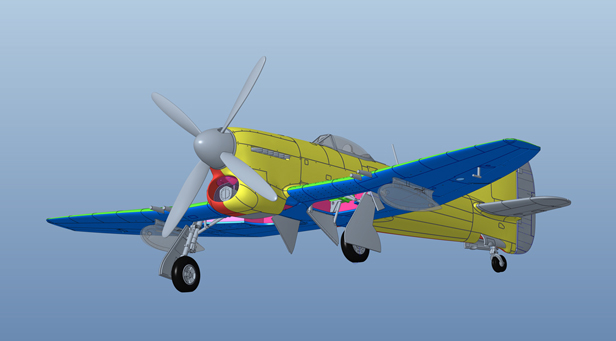 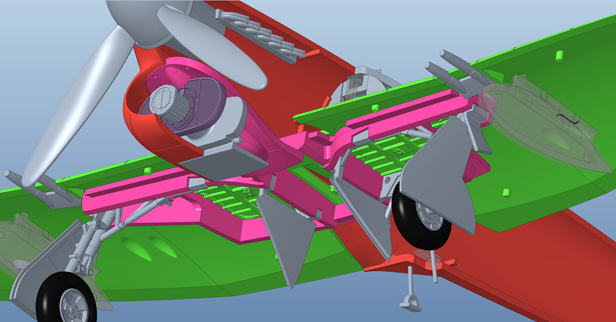 (via Airfix Workbench Additional Information via Airfix and Scalemates)