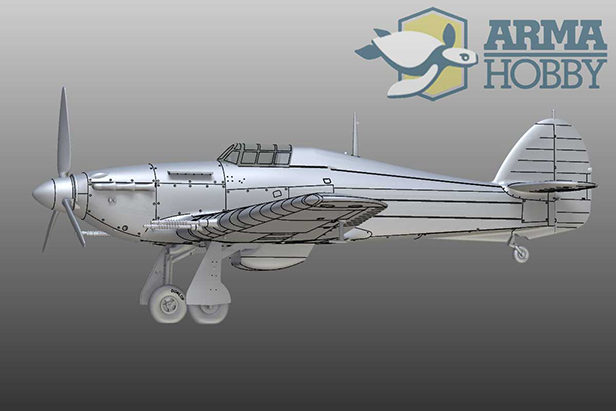 Its design is said to maintain the rear fuselage shape, wings and tailplane of the company’s previous Mk I kit, with the rest being “an entirely new project.” A list of improvements is also being incorporated, including:

-New propeller design, one-piece, easier assembly, with a simplified method of attachment to the fuselage. I kept “kinetic realism” in the form of a spinning propeller, of course.

-A new connector section of the upper surface of the wings, imitating the pilot’s cabin floor.

-Main landing gear bays enriched with rivets. In the review of the model Mk.I in KFS-Miniatures , the unnecessary use of the photoetched plate was rightly pointed out here since the same effect can be achieved in plastic.

-Improved assembly of the undercarriage legs, now they can be glued after painting (in fact, it was possible before, but it required some extra effort)

-Longer fuselage before cockpit, new fish-tail exhausts, a new carburettor inlet, a new (longer) tropical filter cover as well as two variants of cannon barrels are the requirements of the new version.

-The new division into parts in the radiator housing. The radiator itself is here two-piece. Thanks to that we have more details and less risk of sinkholes

-Redesigned cockpit interior. I hope that thanks to the changing division of parts, the assembly of the whole will be more comfortable.

The release of the Expert Set is expected in late November, followed by the Model Kit in January and the Trop Model Kit in March. Check out additional renderings and box art below. 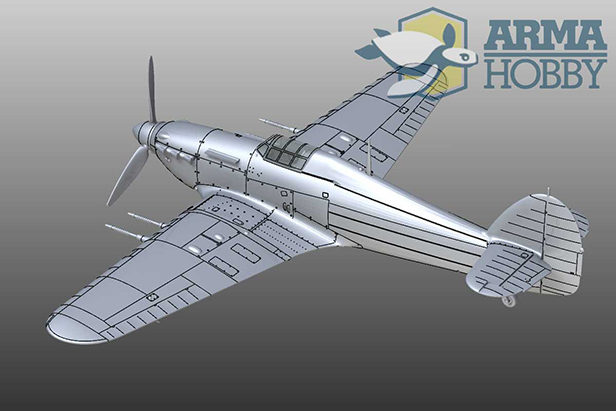 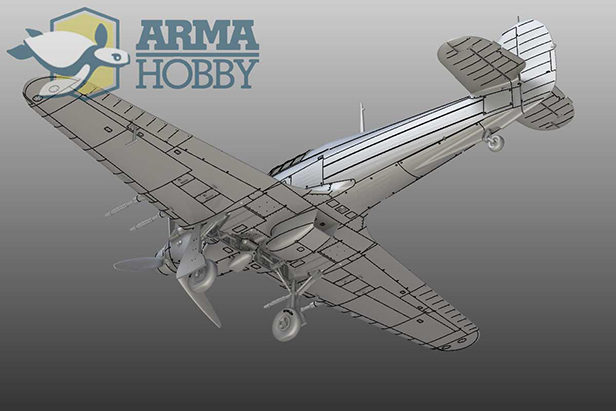 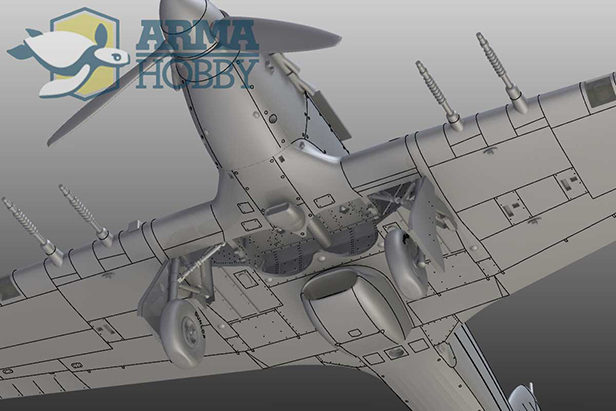 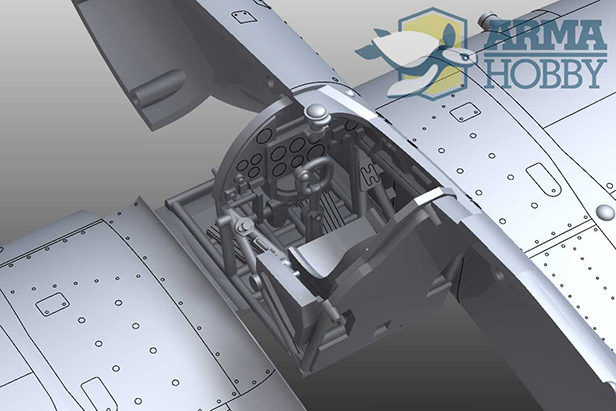 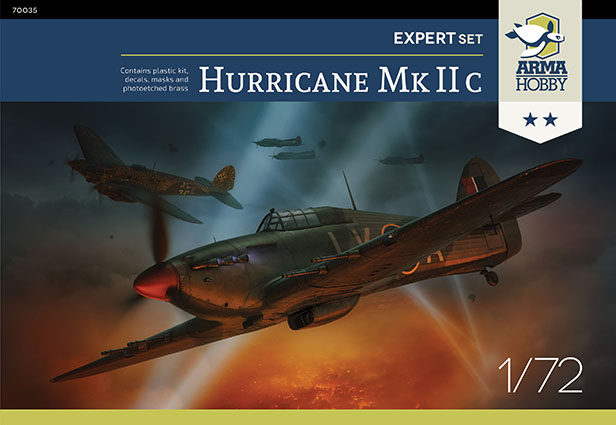 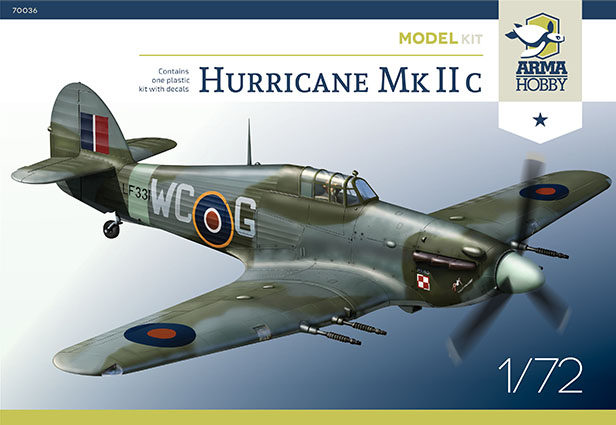 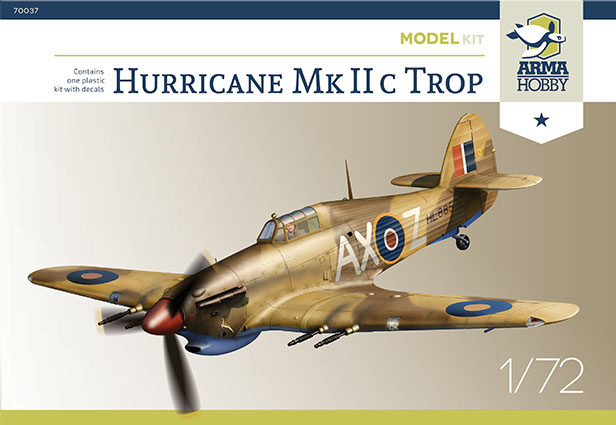 Previous post: For Sale: “Two T-33s For The Price of One”