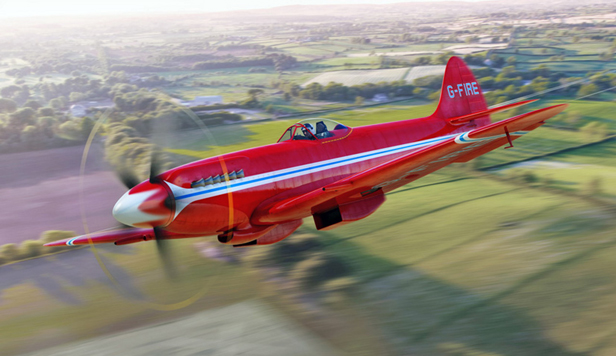 The soon to be released offering (A05139) is based on the new tool FR Mk.XIV kit (A05135) released in 2019 and includes two marking options representing post-war racing machines:

The new kit is slated for release sometime this autumn. Click below to check out livery profiles. 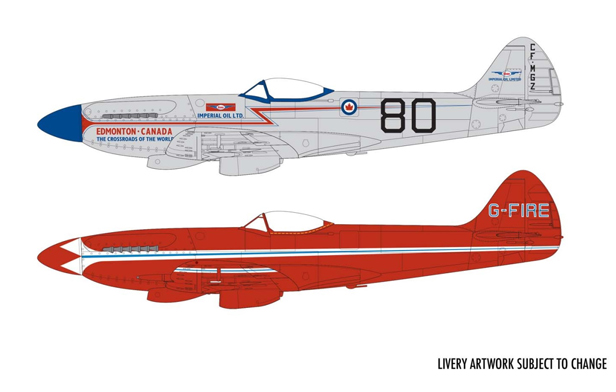 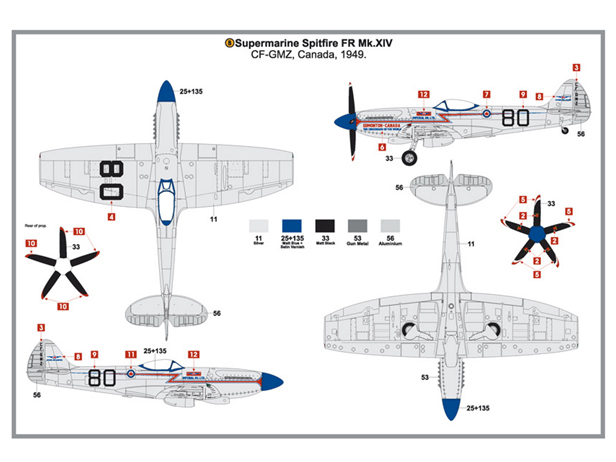 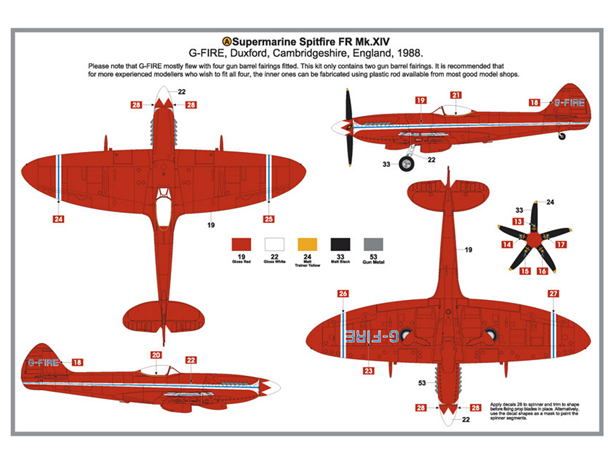 (via AeroScale Additional Information via Scalemates)