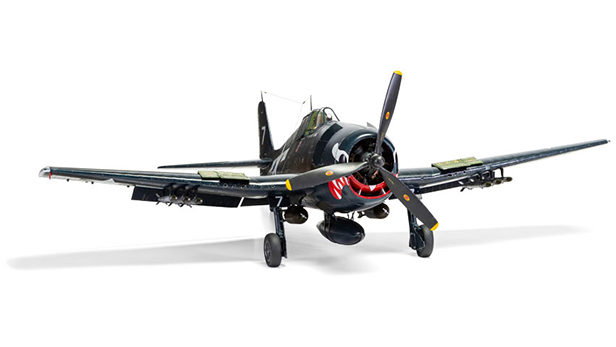 In a recent announcement, Airfix revealed that their highly anticipated new tool 1/24 F6F-5 Hellcat model kit will be released on June 21.

The kit is also touted as offering the options to display the wings extended or folded, the canopy open or closed and the landing gear and flaps either extended or retracted. Four livery options are also included, profiles of which can be seen below. 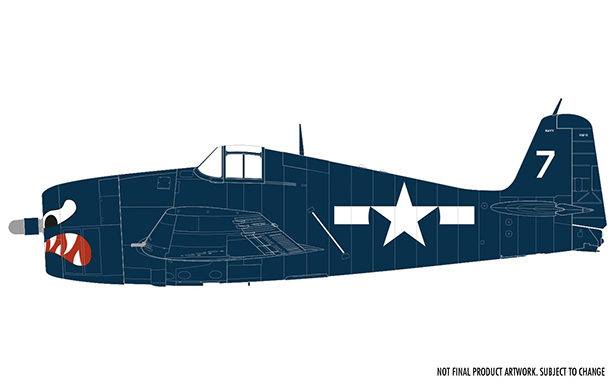 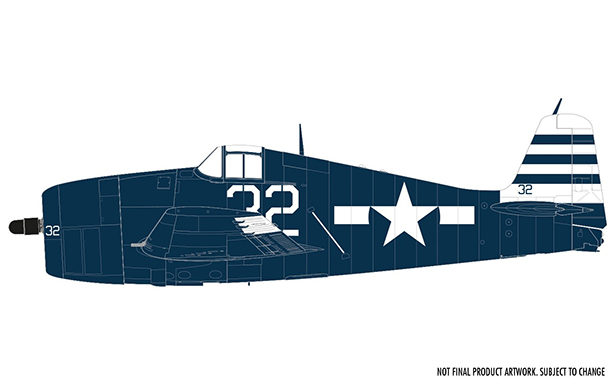 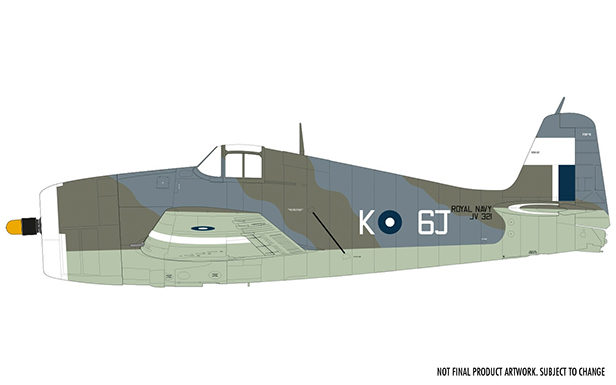 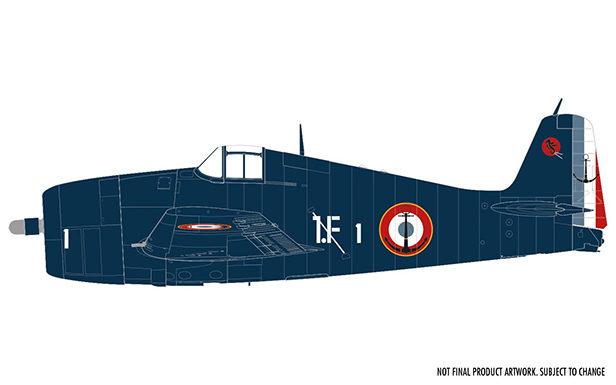