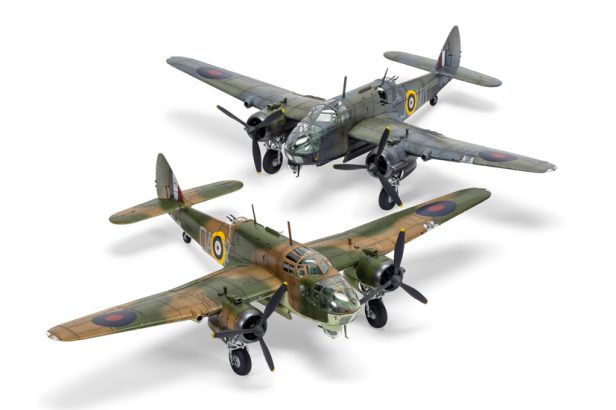 The new images focus on the two liveries that will be included in the kit, which represent a Mk.I N1016, piloted by Flying Officer Kenneth Campbell VC of 22 Squadron in 1941 and Mk.I L9866, flown by Sgt. John Bell Rutherford of 217 Squadron, RAF.

As previously reported, additional details on the upcoming kit (A04021) are currently scarce, although it is expected to be released “very early in the new year.” Click below to check out additional images of the complete builds/livery options, as well as the newly revealed box art. 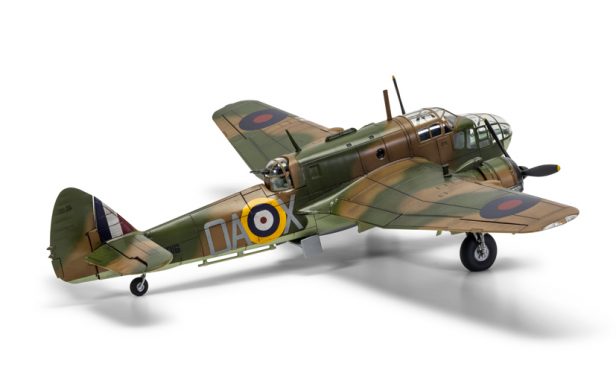 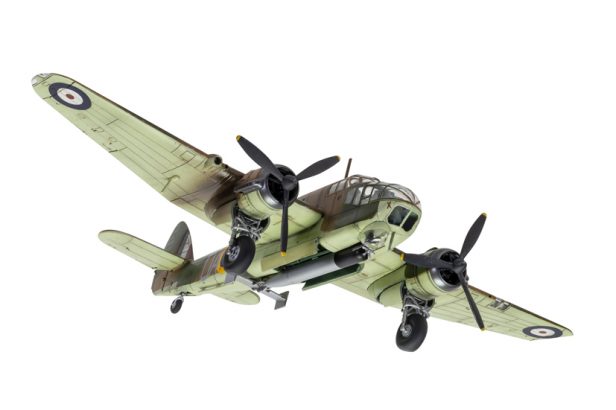 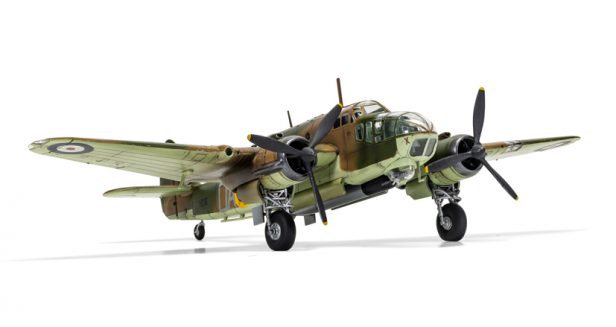 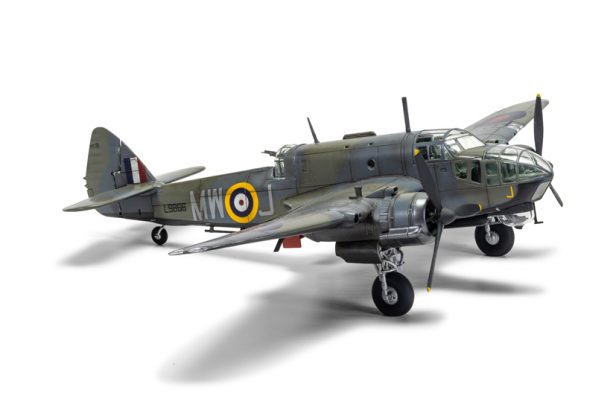 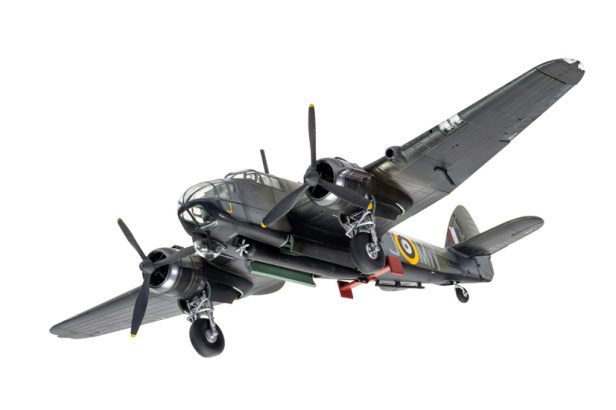 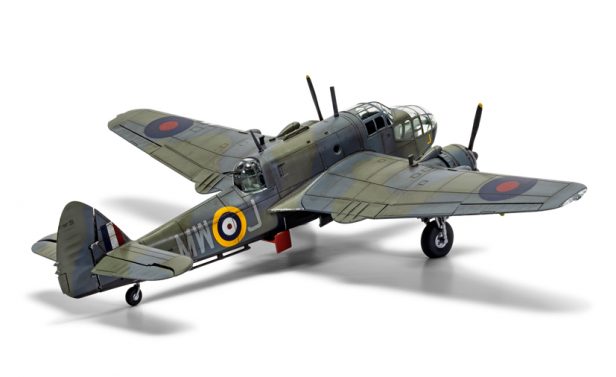 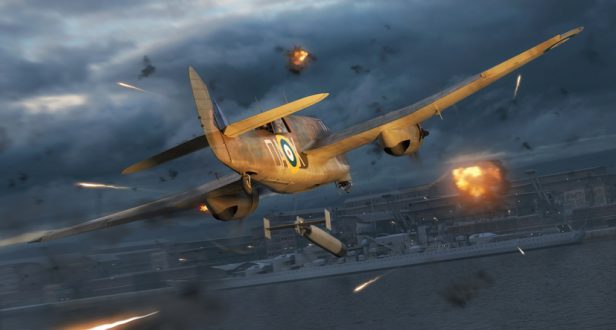 Next post: Spitfire XVIe For Sale: “13 Hrs Since Complete Restoration”