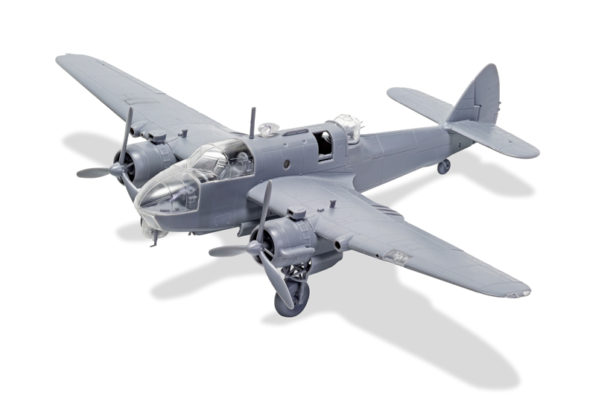 As previously reported, details about the kit (A04021) are currently scarce, although it appears to have two liveries representing N1016 of 22 Squadron and L9866 of 217 Squadron. It is currently slated for release in the autumn.

The newly released photos show parts from this “very early stage” of development and are reportedly subject to “many changes before the kit is released for production.” Click below to see more. 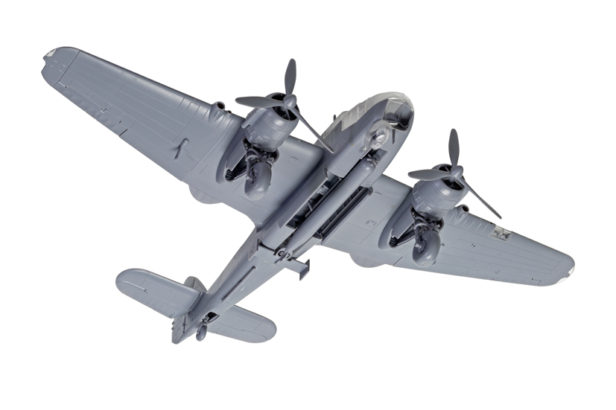 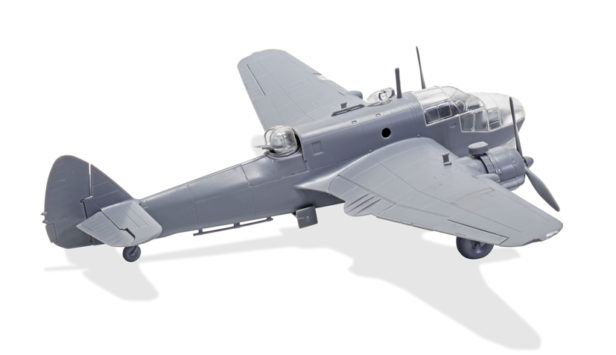 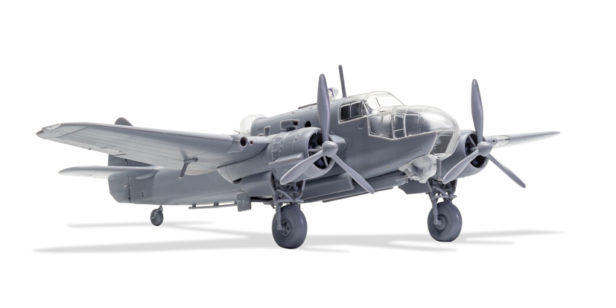 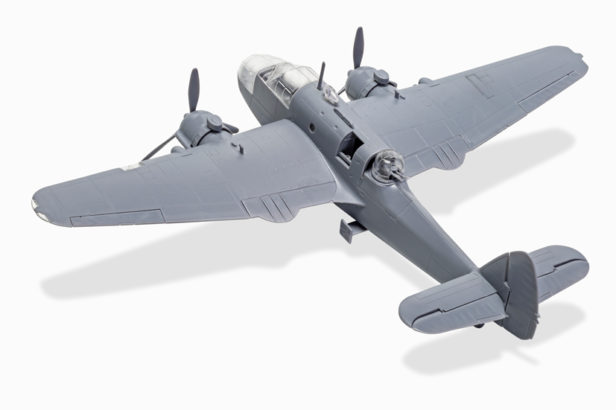 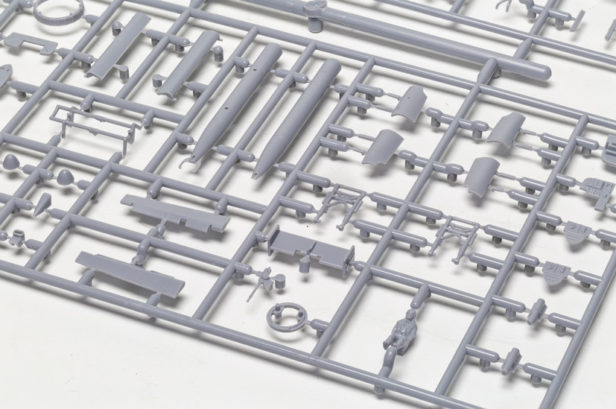 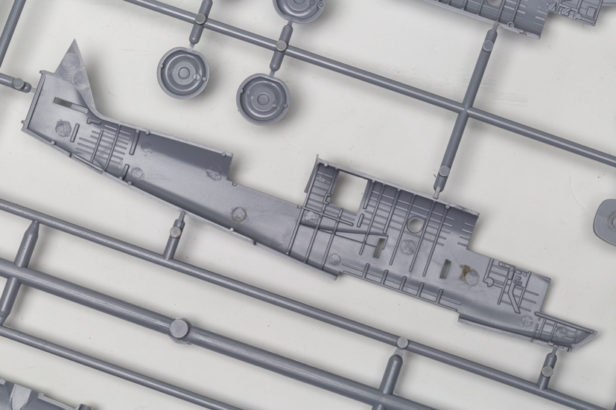 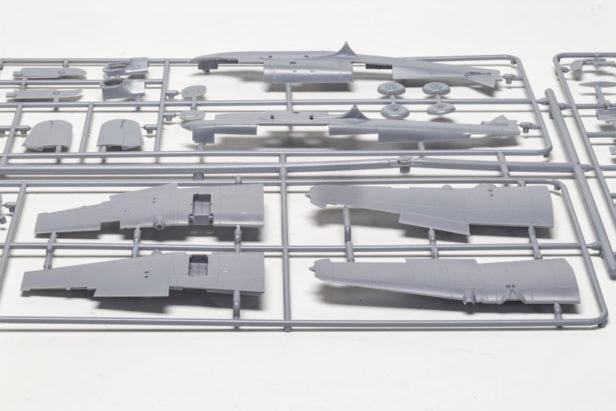 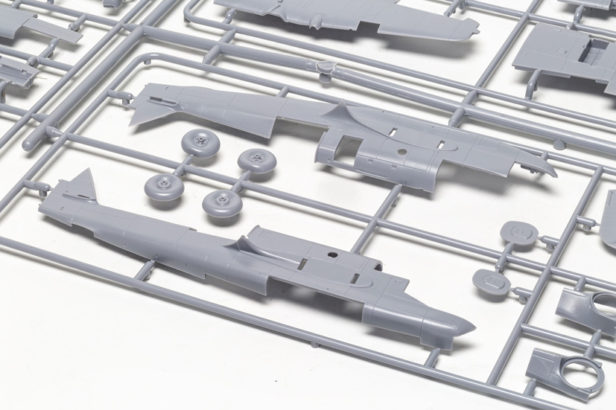 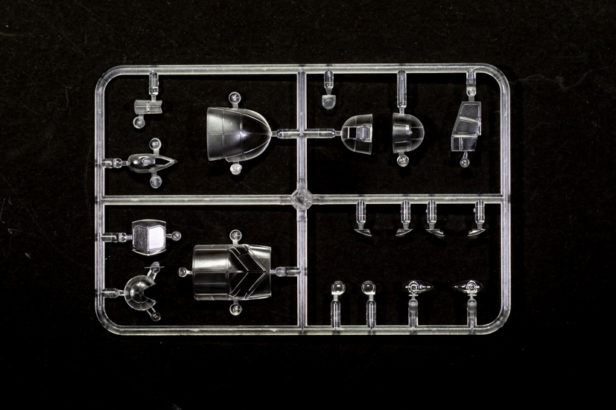 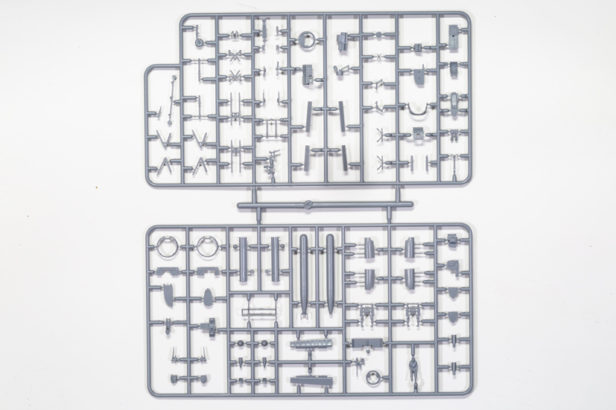 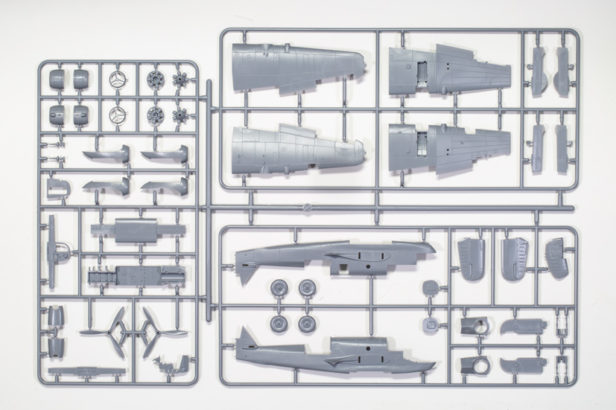 Previous post: “One of a Kind, Corporate Configured” 1945 Douglas DC-3 For Sale