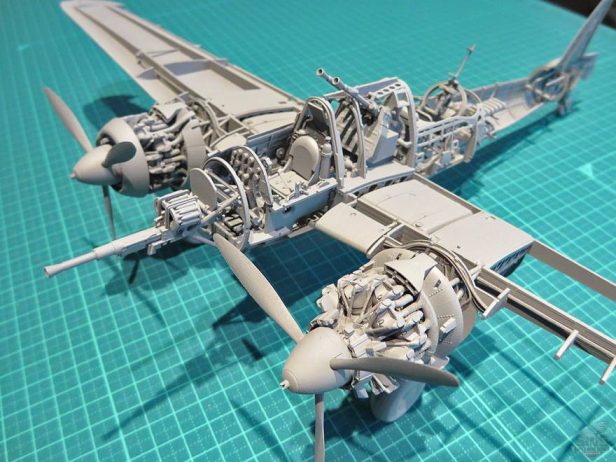 The representation of the WW2 Japanese twin-engine fighter will reportedly include short nose and long nose versions along with their different armaments. The newly released images are described as “a test-shot made with a 3D printer but it gives an idea of what the kit will be like.”

A final release date has not yet been announced, although it will be available sometime in 2018. 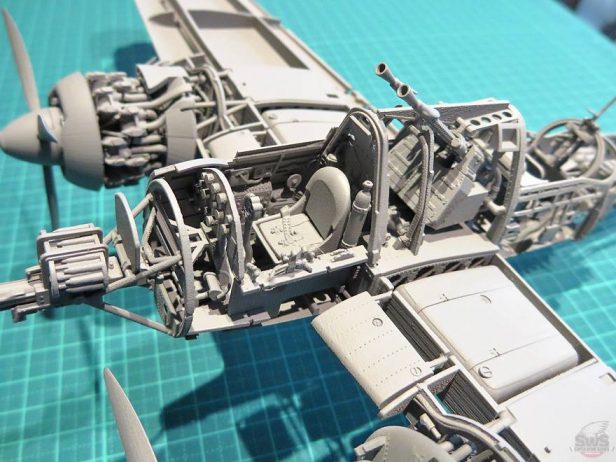 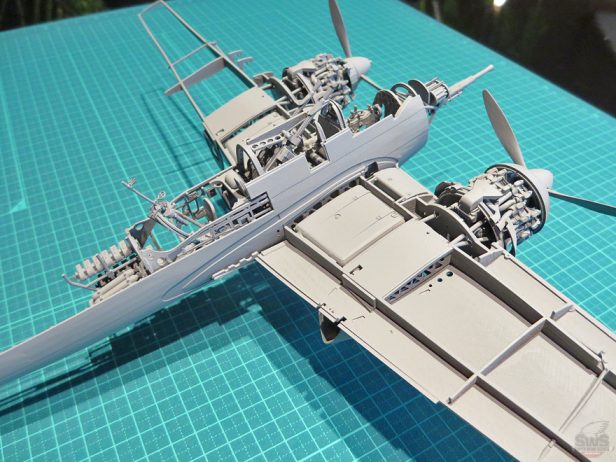 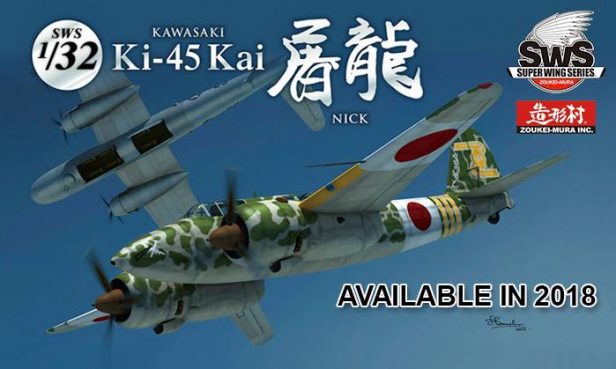 (Zoukei-Mura via VOLKS USA and Scalemates)