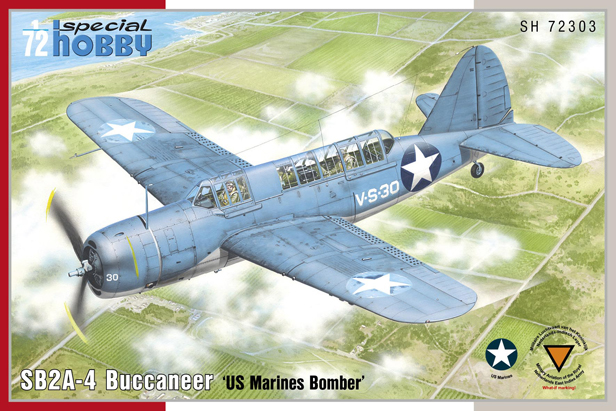 Special Hobby has announced the upcoming release of a Brewster SB2A-4 Buccaneer model kit in 1/72 scale.

The offering (SH72303) will reportedly boast “resin parts and etches” as well as marking options for three aircraft serving with the US Marines representing both the two and three-color schemes. One fictious livery is also included depicting a Buccaneer as it might have appeared had it been acquired by the Dutch.

The kit is currently slated for release “soon.” Click below to check out additional images. 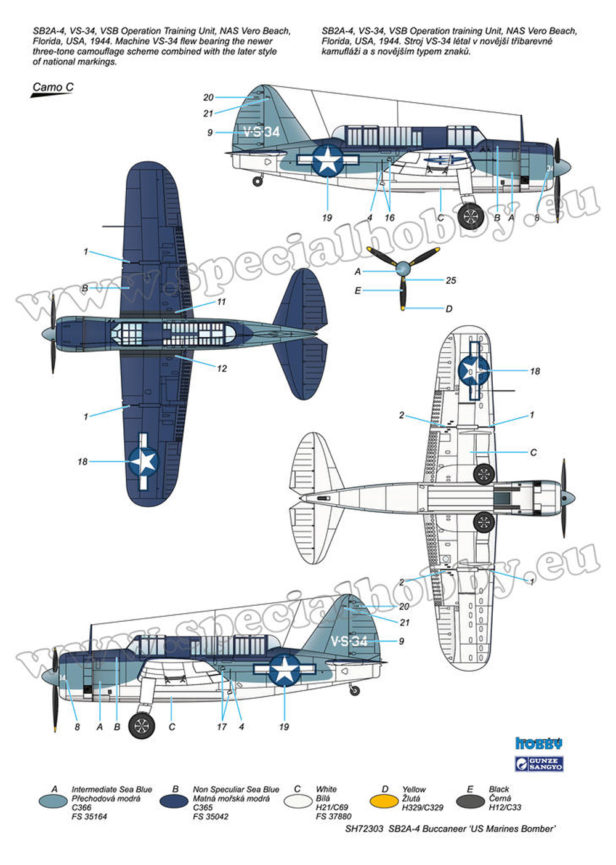 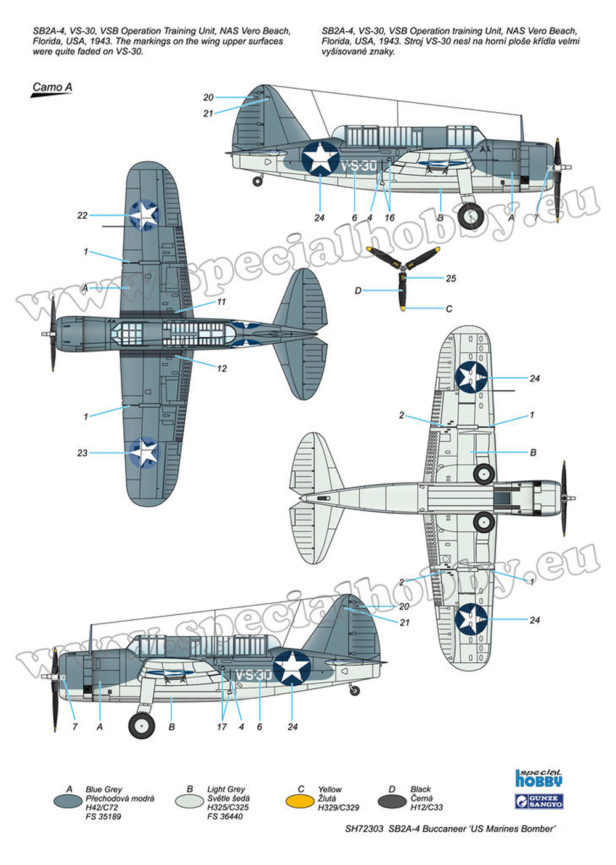 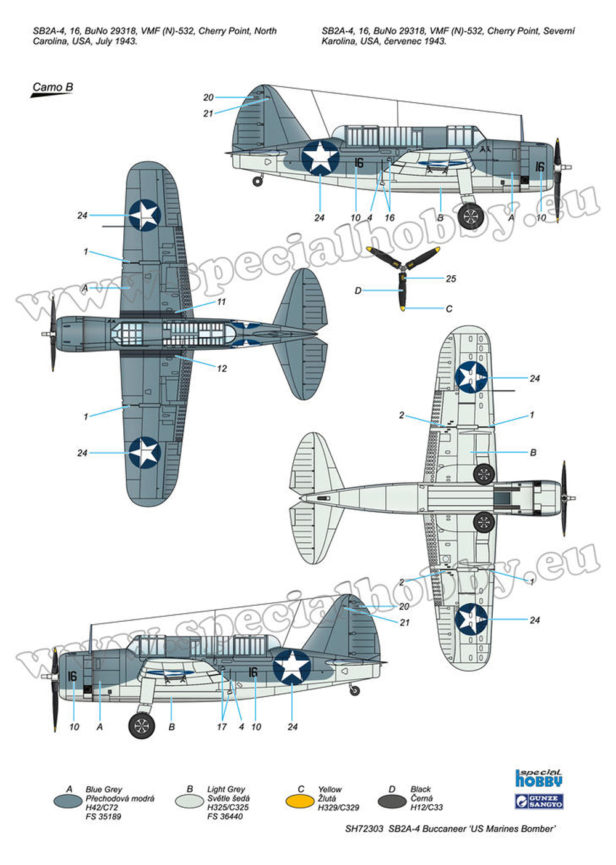 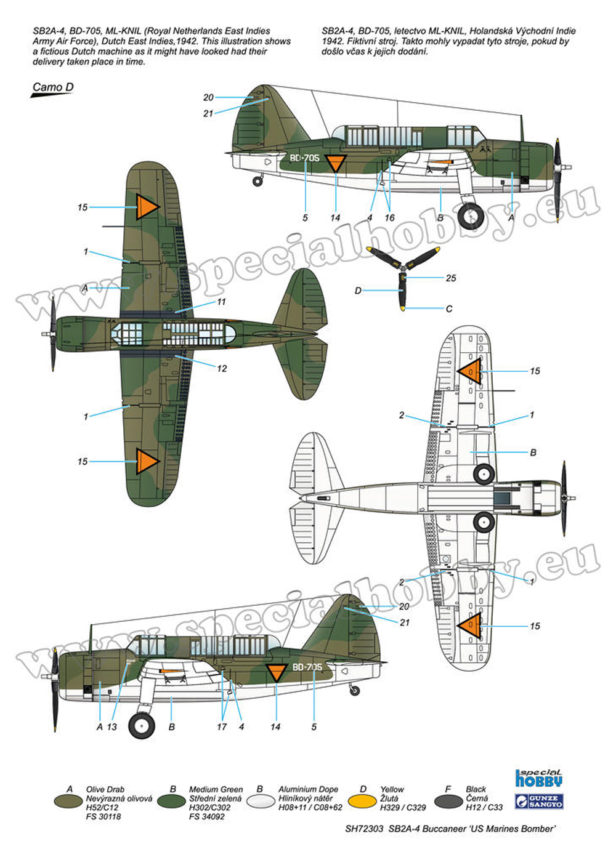 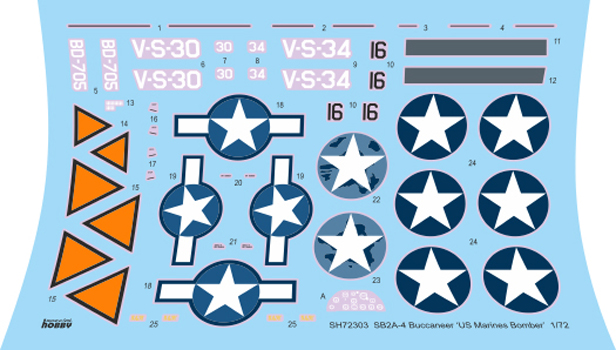