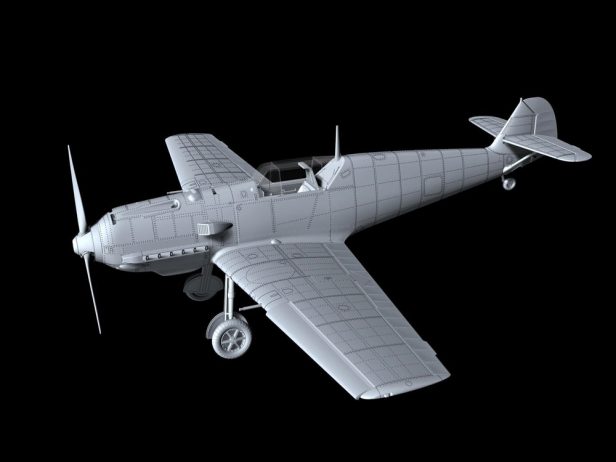 In addition to the sprue photos, the company has also released CAD renderings of the model (SH72439) as well as livery profiles. It appears that four options will be available, including aircraft flown by Gerhart Schopfel of III/JG 26 and “Yellow 8” of III./JG 5. Two representations of W/N 4148 are also included, depicting the machine as flown by Oblt. Helmut Wick in August 1940 and Hptm. Wolfgang Lippert in April 1941.

Click below to check out a selection of the newly released images. 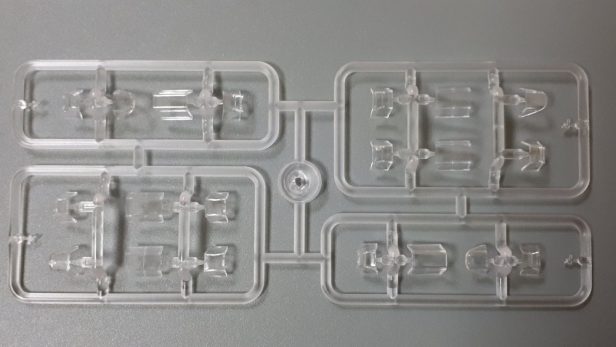 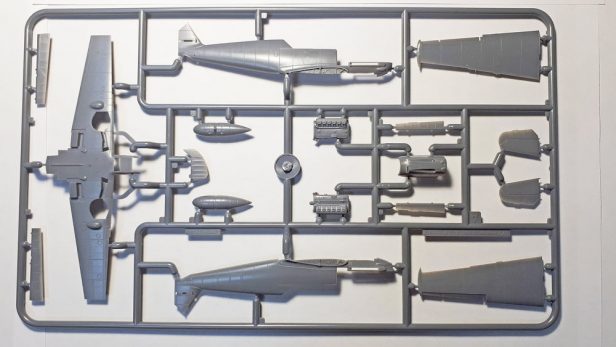 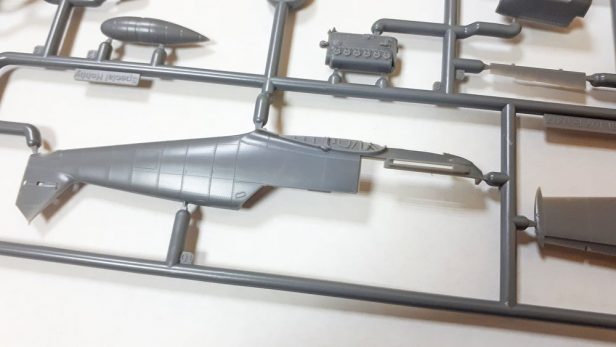 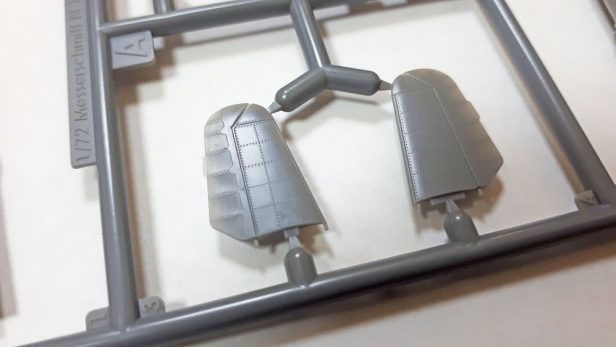 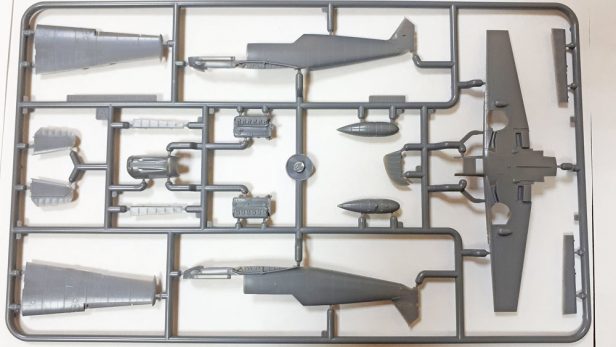 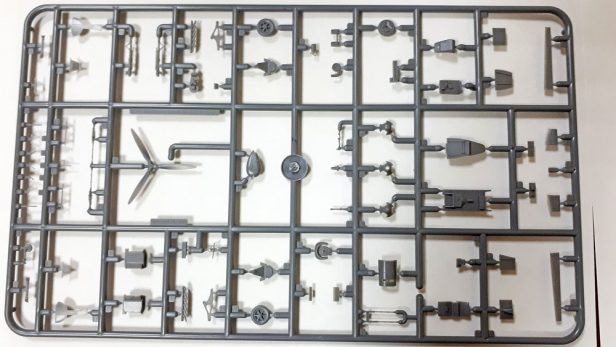 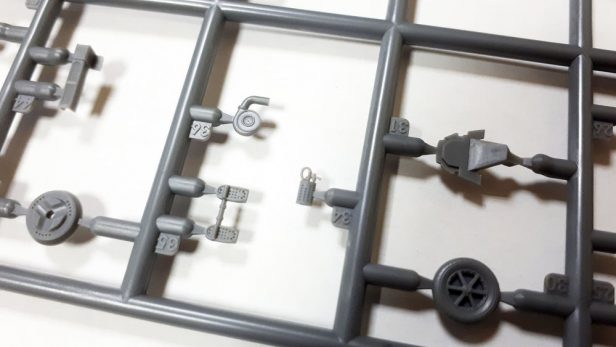 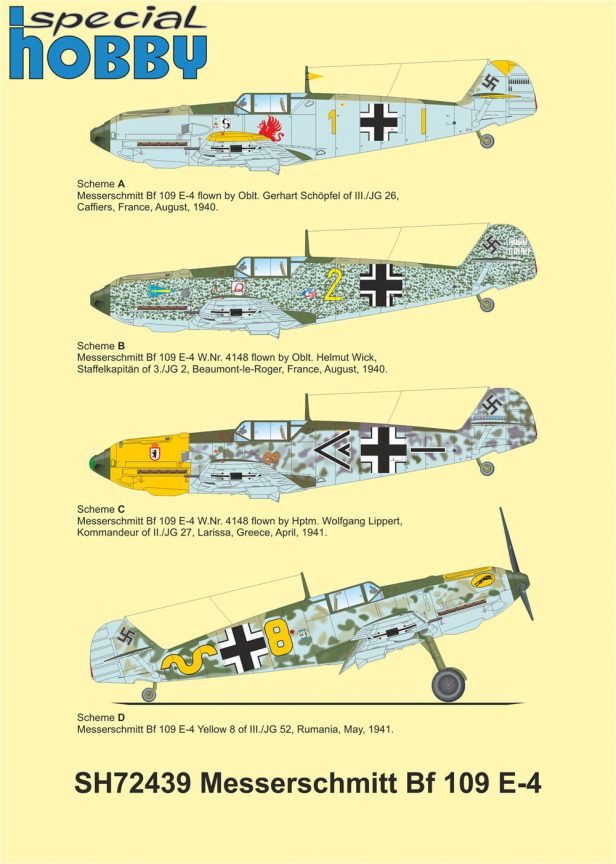 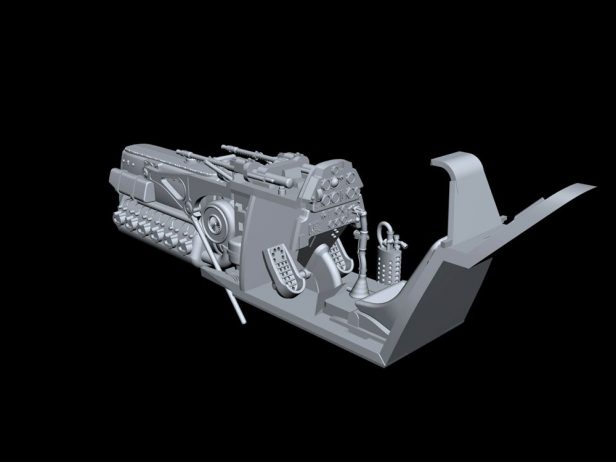