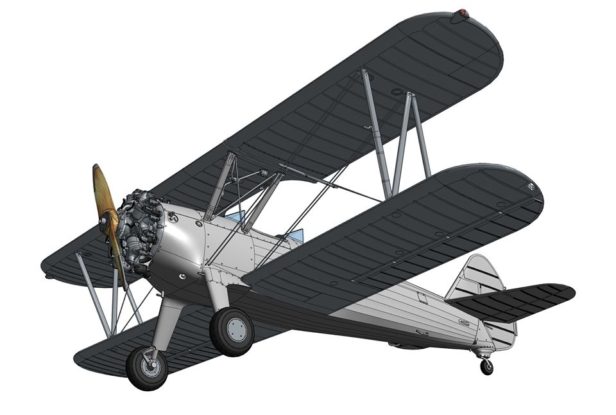 Roden has announced the upcoming release of a new Boeing Stearman PT-17 Kaydet in 1/32 scale.

Details on the new kit (631), including pricing, full kit contents/liveries and an expected release date appear to be absent at the moment, although the company has released a series of CAD renderings and sprue shots, which can be seen below.

UPDATE: The kit has been released and is available here. 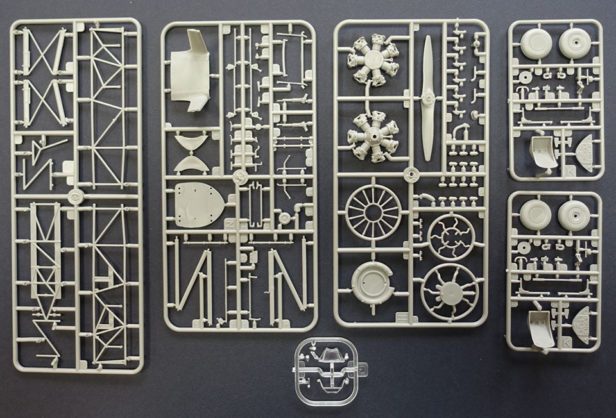 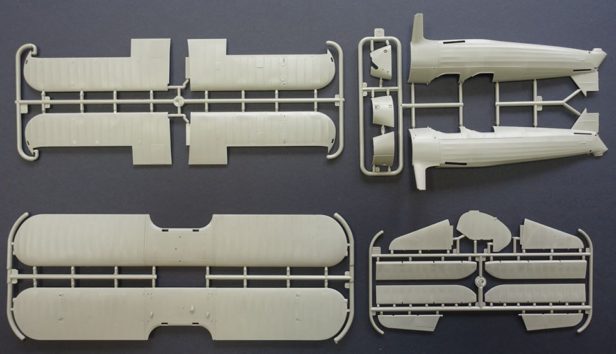 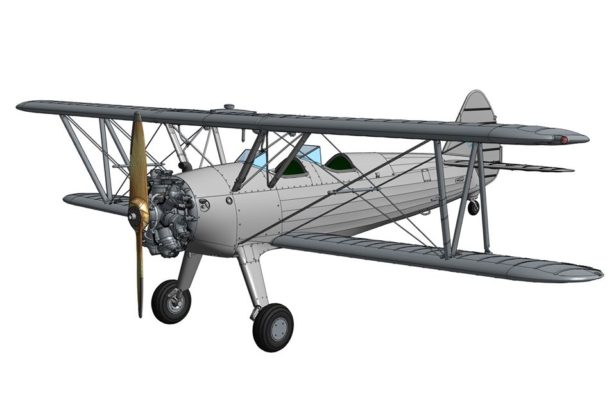 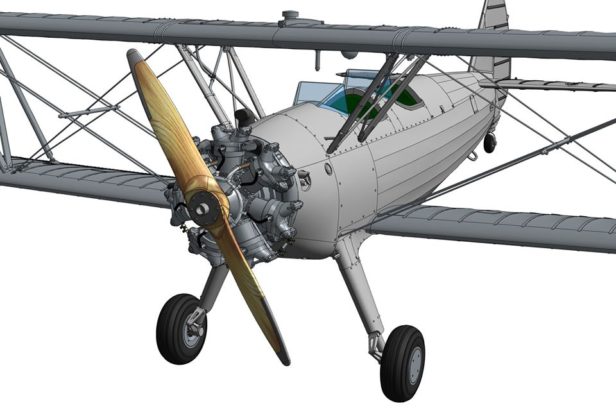 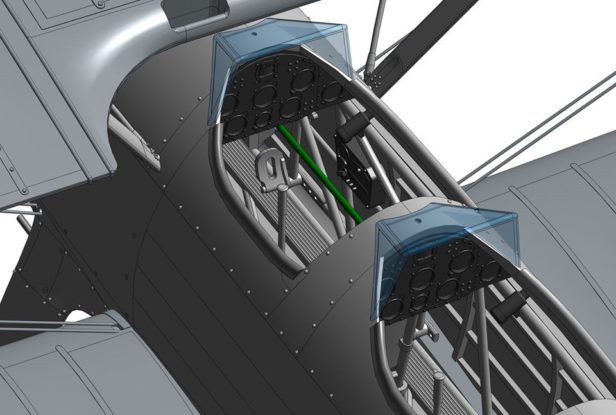