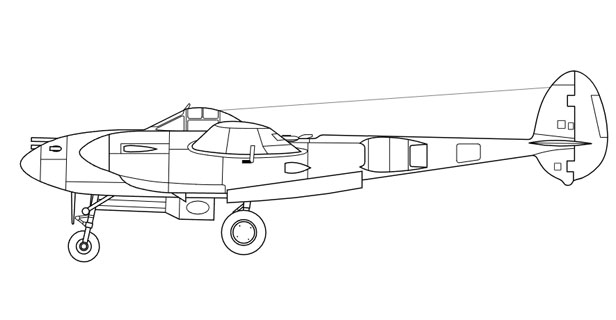 An extremely rare P-38 project has hit the market.

According to the listing, the aircraft (S/N 42-104088, C/N 422-2922, N38LL, Scatterbrain Kid II) is a P-38J-15-LO that was accepted at Lockheed in Burbank, California on 8 January 1944 and assigned to the 370th Fighter Group (FG) / 9th Air Force. It was listed as “condemned salvaged” due to battle damage on 1 August 1944. Following the war it reportedly passed through the hands of several owners before it was fully restored, returning to the air in 1992. Sadly it crashed on takeoff in 1994 and was subsequently dismantled and stored.

The package consists of a damaged aircraft, many extra parts and is packed for shipping wooden crates and on pallets. The Center section of the aircraft and one tail boom have been rebuilt by West Pac in Colorado to an extremely high standard.

The project is located in Breckenridge, TX and is currently being offered for $1,500,000. Click here to check out the listing, which includes a detailed history and project photos.