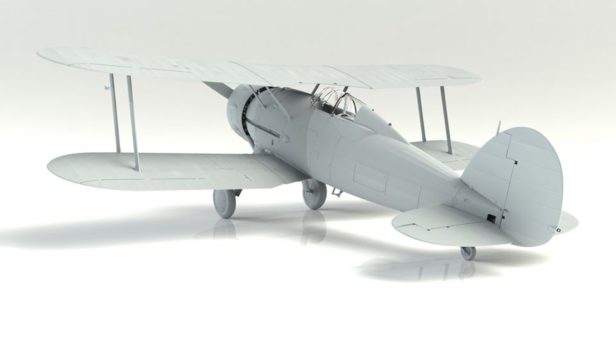 The kit (32040) utilizes “100% new molds” and is described as ICM’s very first attempt to release a 1/32 plastic of the type into the market. It reportedly includes a highly detailed engine and cockpit interior as well as four marking options.