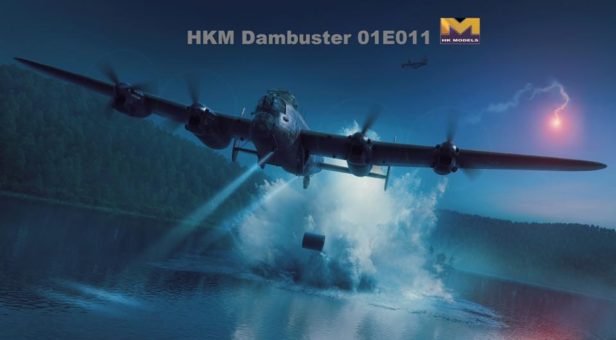 It appears that the kit includes only one livery representing ED932/AJ-G of 617 Squadron.