Flight Replicas to Release B-24 Liberator for FSX, P3D 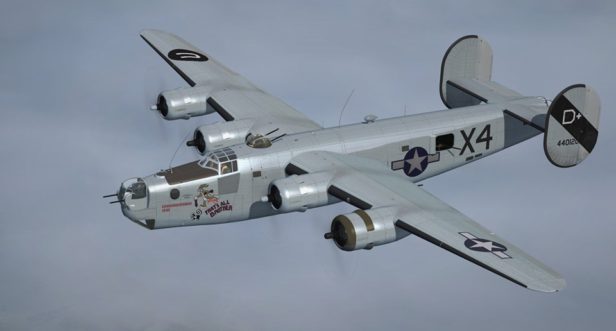 Flight simulation developer Flight Replicas has shared an update on their upcoming B-24J Liberator, which will reportedly be “for all versions of FSX and P3D.”

The update states that the aircraft is coming along well with the external model nearing completion and the creation of the virtual cockpit to follow. In addition to the J version, D and H models will reportedly also be available, as will the C-87 cargo/passenger prototype.

A final release date has not yet been announced. Click below to check out additional screenshots.

Next post: DHC-1 Chipmunk For Sale: “Runs Great and Trouble-Free”