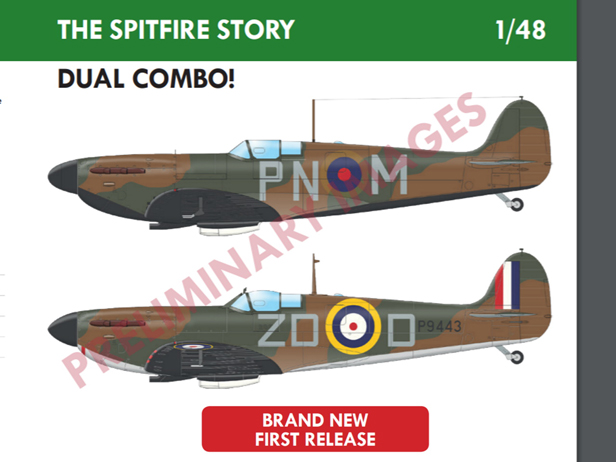 The new offering, dubbed “The Spitfire Story” (11143) will reportedly be released as a limited edition “dual combo” kit focused on machines from its introduction into service to the end of Battle of the Britain. It will include two sets of plastic to build two models in the boxing as well as a resin figure of Douglas Bader.

The kit is slated for release in August. Click below to check out additional images. 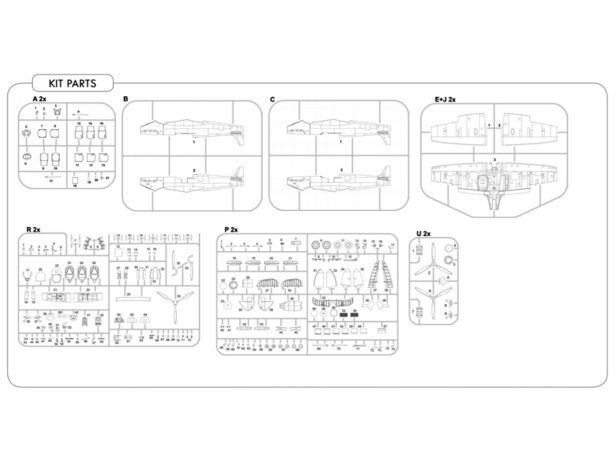 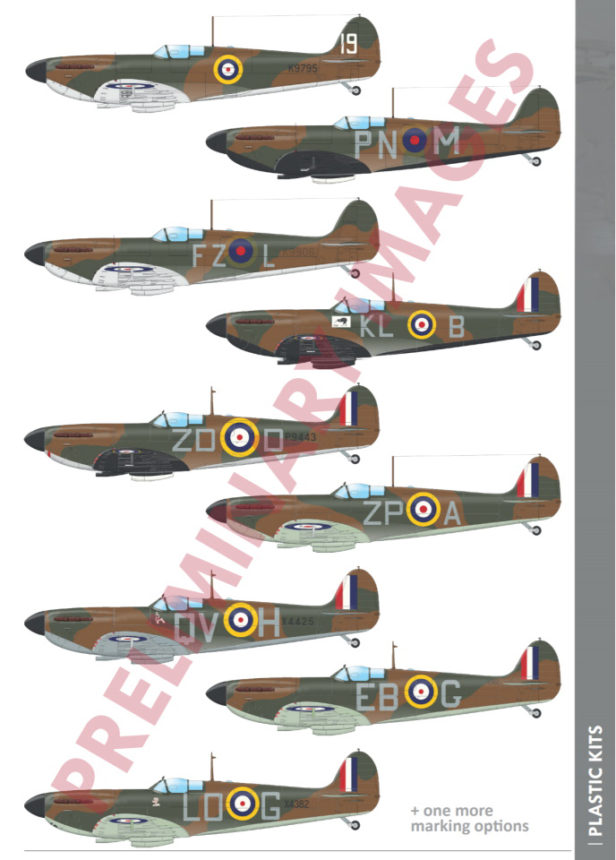