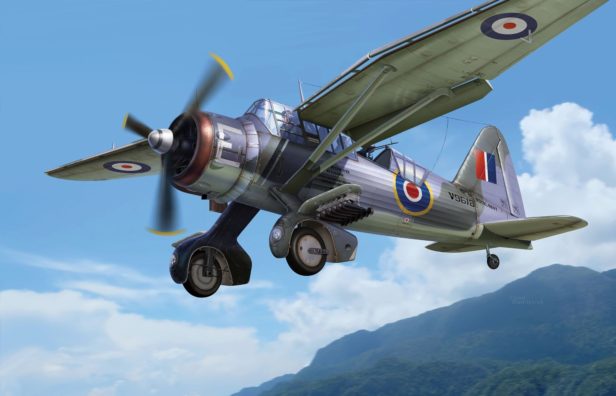 The upcoming release (DR72024) is reportedly based on the company’s new tool Lysander Mk.III SD kit (DW72023) released in 2019 and includes “one new form.” Liveries have also been announced, the profiles for which can be seen below.

The kit is currently slated for release in September. 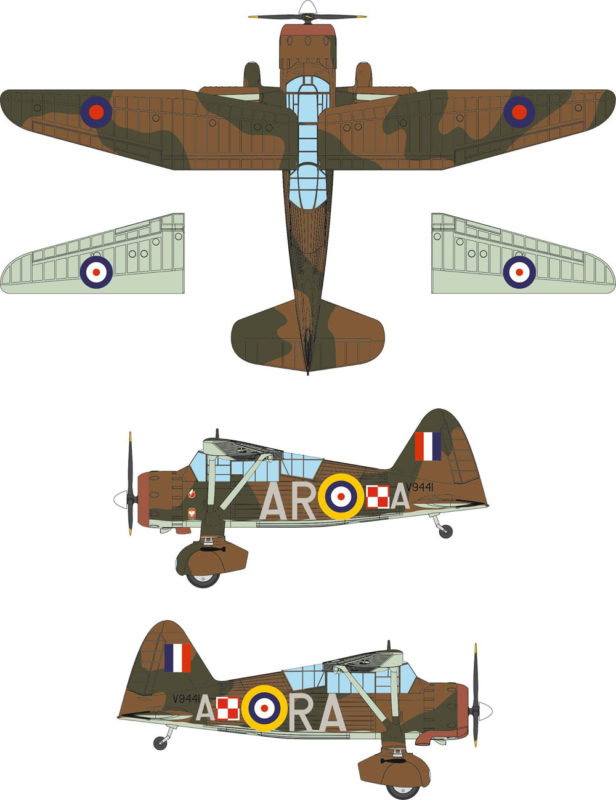 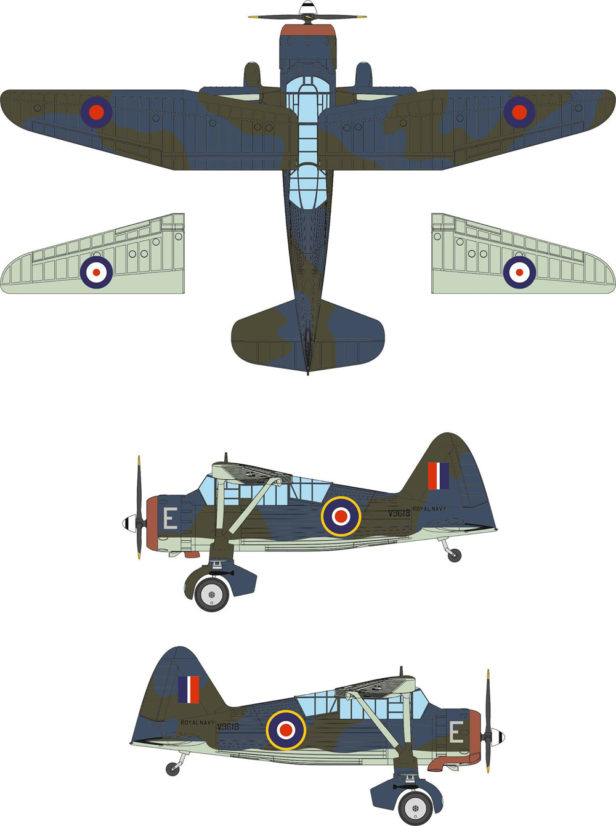 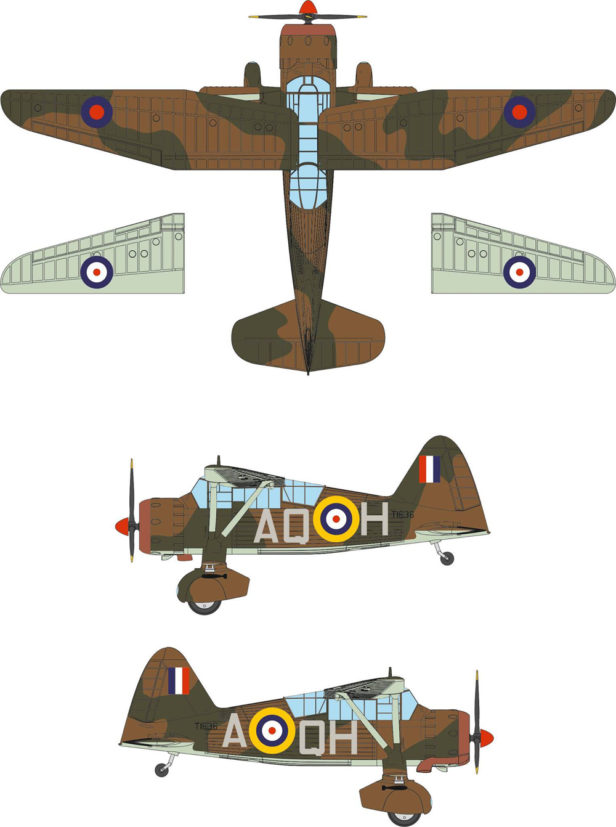 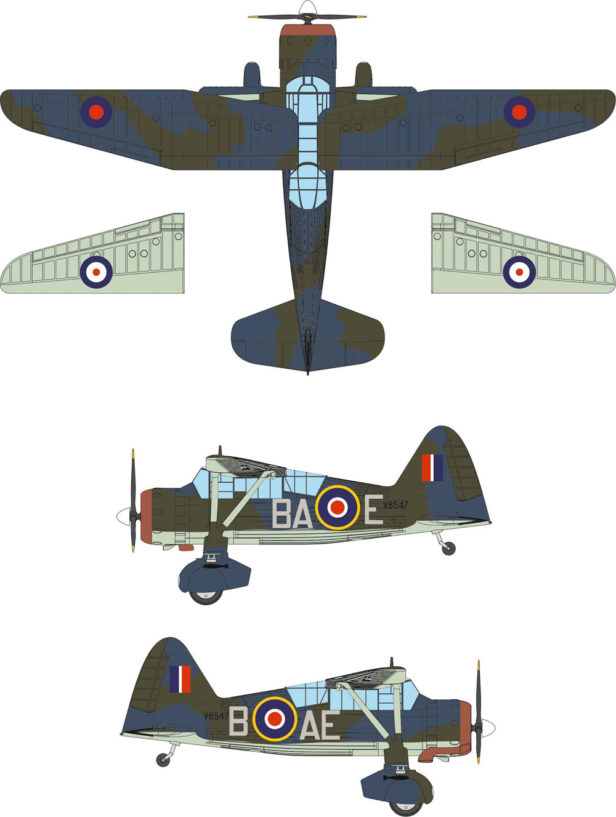 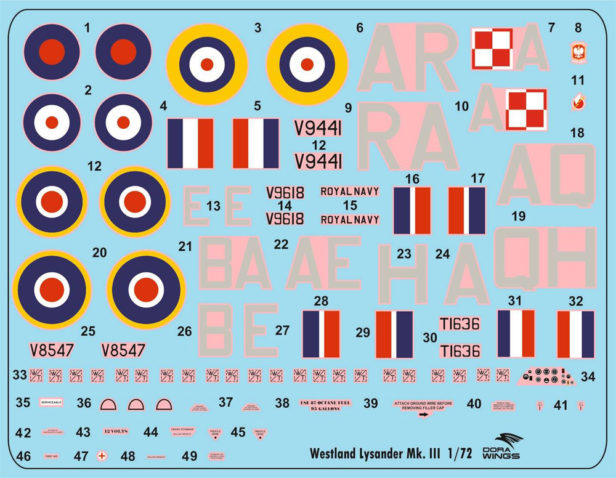 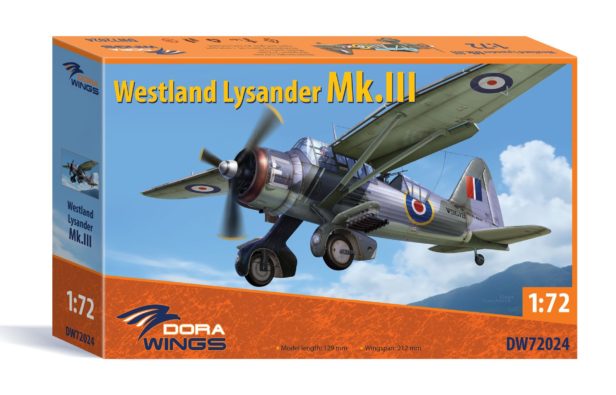