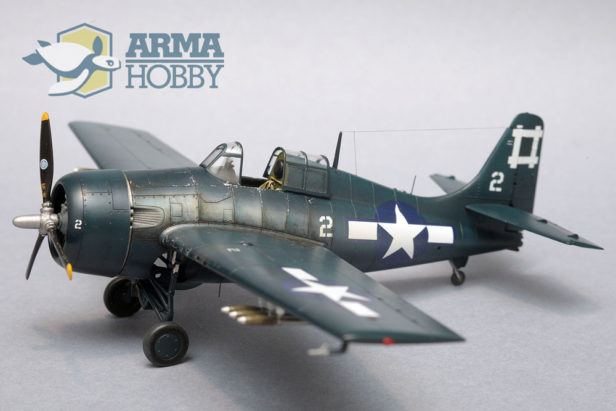 As previously reported, the model will reportedly be released in three boxings, including an FM-2 Wildcat Expert Set (70031), Wildcat Mk VI Model Kit (70032) and FM-2 Wildcat Model Kit (70033). The project will also continue into the F4F-4 Wildcat version at some point.

Next post: Two Auster Mk9 Fuselages With “Wings to Match” Offered For Sale