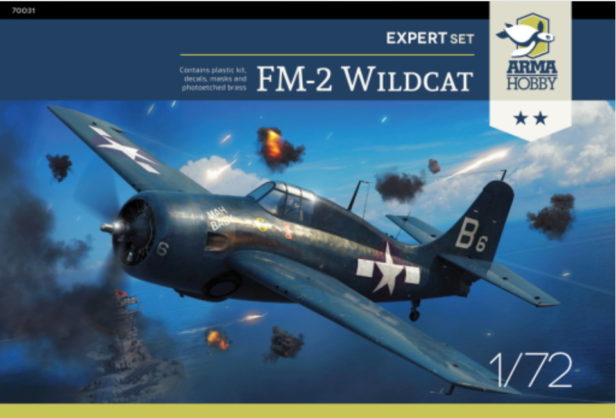 Arma Hobby has announced that their first project for 2020 will be the release of new tool Grumman Wildcat model kits in 1/72 scale.

The Expert Set has an expected delivery time of February/March 2020, while the remaining two kits will reportedly be released early in the second quarter of 2020. Additional details regarding the kit contents and marking options are currently scarce, but will be “given soon.”

In the meantime, some images have been released, additional examples of which can be seen below. 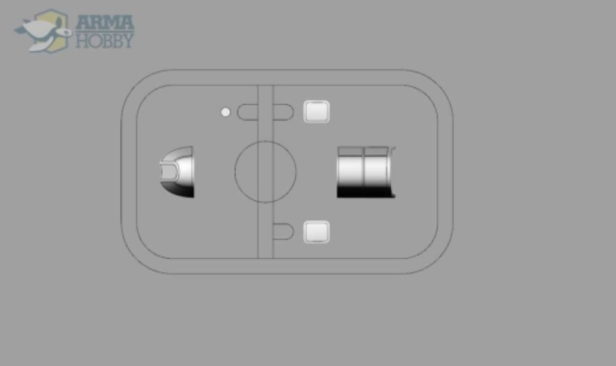 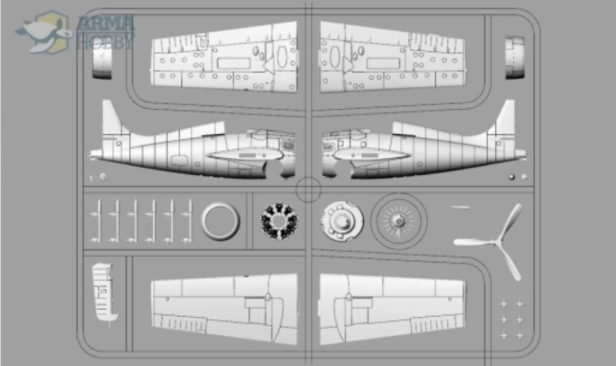 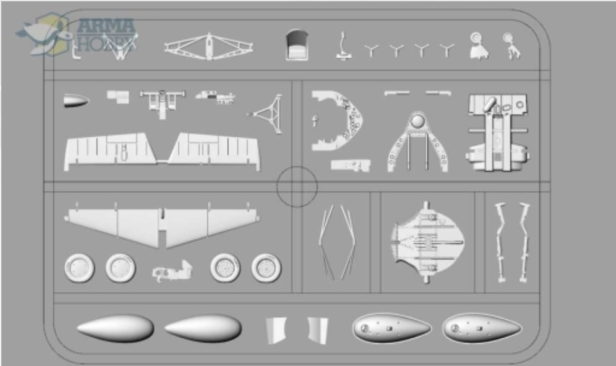