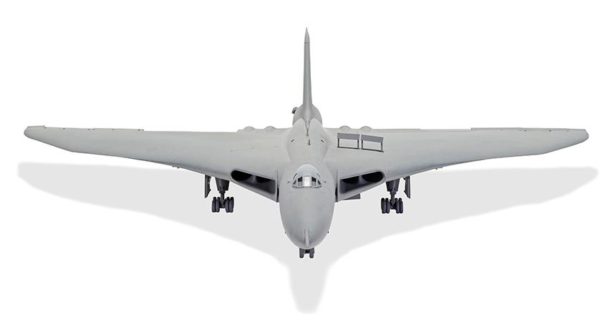 Airfix has published an update on their upcoming new tool Avro Vulcan B.2 model kit in 1/72 scale.

As previously reported, the company announced the news at the recent Scale Modelworld 2019 event in Telford complete with a prototype model on display at their stand. The update includes video of the event and the prototype, as well as a new selection of CAD renderings which detail the “inherent rigidity” incorporated into the Vulcan’s construction, as well as the two ordnance options to be included with the first release. 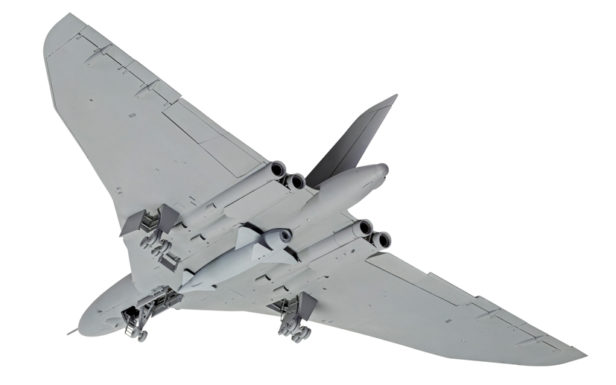 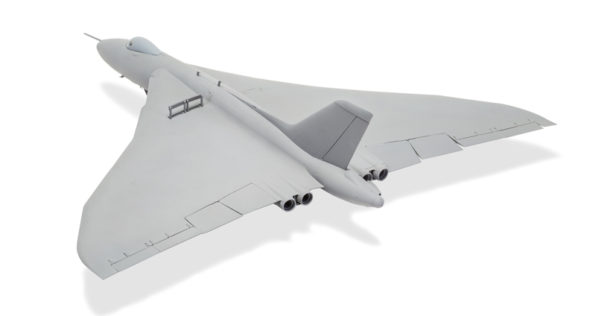 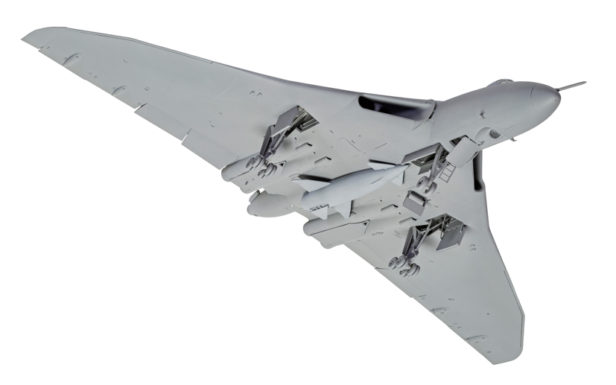 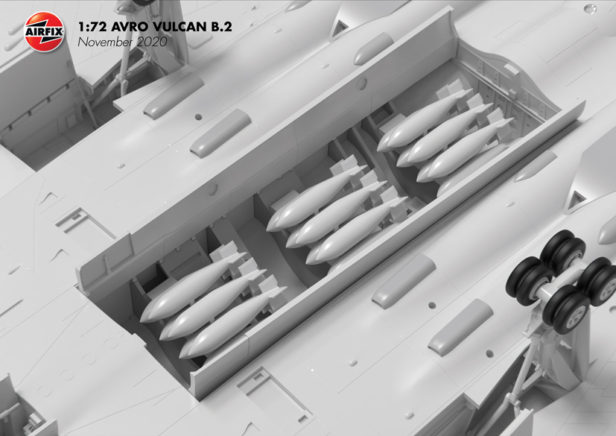 The kit is currently slated for release in November 2020.

Next post: “Always Hangared, All Logs, No Damage History” Spitfire MK 26B Offered For Sale