At the recent Scale Modelworld 2019 event in Telford, Airfix announced the development of a new tool Avro Vulcan B.2 model kit in 1/72 scale.

Although the project is relatively early in development, Airfix had a prototype model on display at their stand which reportedly represents a “significant investment for the company” and “a fascinating and rather expensive stage in the production of this magnificent new tooling.”

So far, a number of CAD renderings have been released, including an exploded part view, as well as images of the prototype model. The kit is currently slated for release in November 2020. Click below to check out additional images as well as a newly released video interview with the kit’s designer. 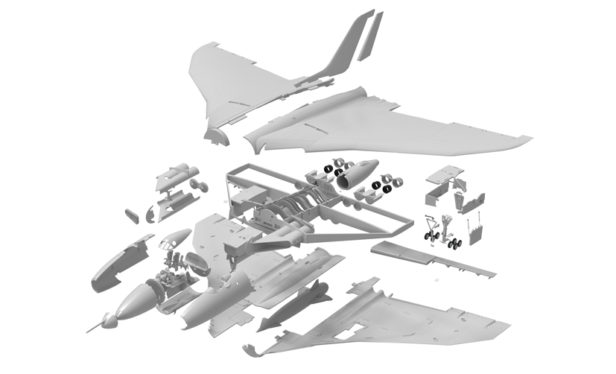 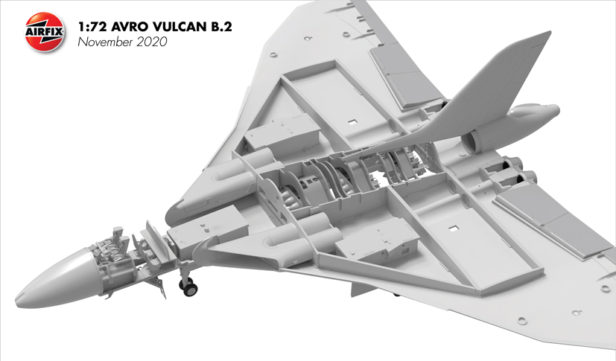 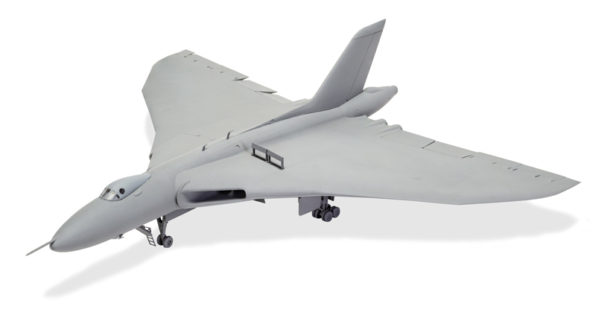 (via Airfix Workbench and Airfix)