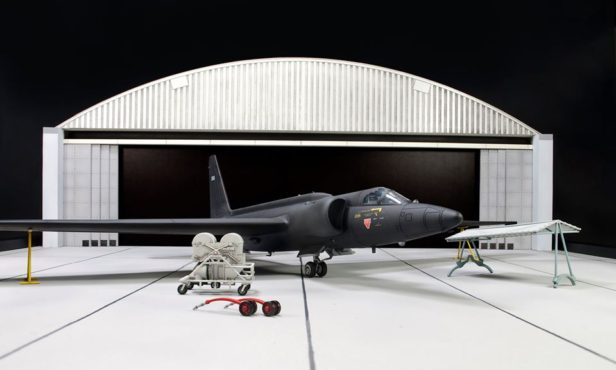 The kit (AR48114) will reportedly include landing-gear doors and airbrake that can be positioned open or closed, accurate cockpit details, appropriate”Type B” camera that can be displayed independently, two intake types, long dorsal electronics fairing and “Sugar scoop” infrared deflector. It is said to also include photo-etched parts and markings for USAF and Republic of China Air Force machines.

A final release date has not yet been announced, although the kit is described as “coming soon.”