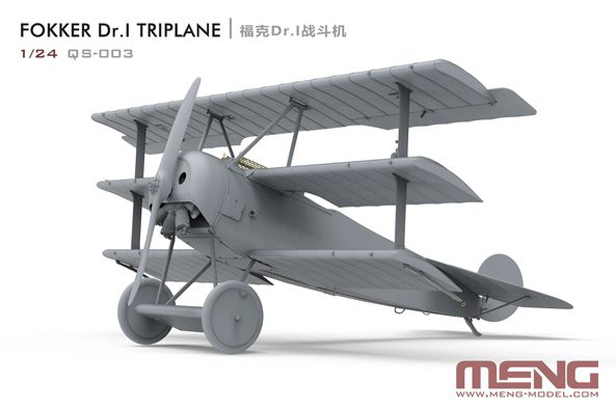 MENG has announced the upcoming release of a new Fokker Dr.1 kit in 1/24 scale.

The kit (QS-003), which follows the 1/32 example released in September, will span 299.99mm and measure 243.2mm in length, an impressive size that “can better show the features of this legendary triplane.”

Features reportedly include precision PE parts and clear parts, as well as a bevy of details:

he airborne machine guns have one-piece metal cooling jackets and PE gun sights. The air-cooled rotary engine is a typical product of its times. The 1/24 scale engine features more realistic and detailed construction. This model features accurate wing structure and realistic fabric covering. The wheels are highly detailed. The text and canvas texture are replicated.

As of this writing, a release date has not yet been announced. Click below to check out additional images. 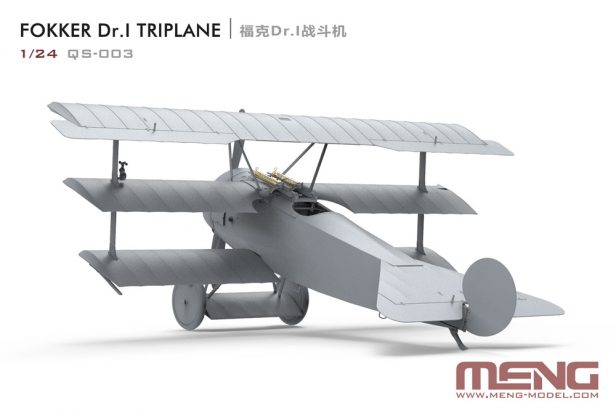 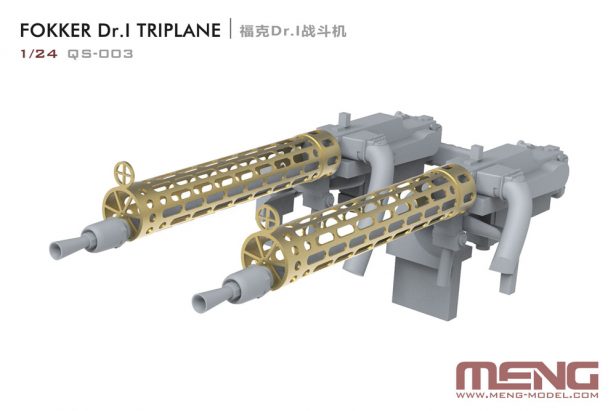 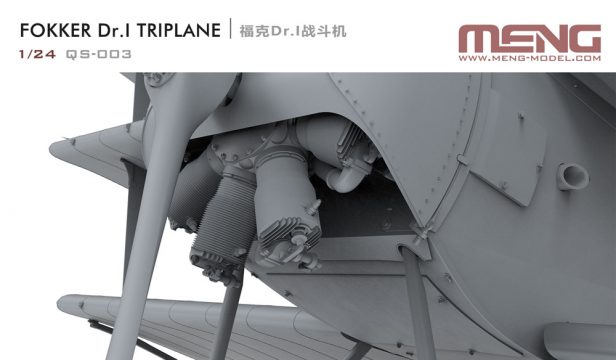 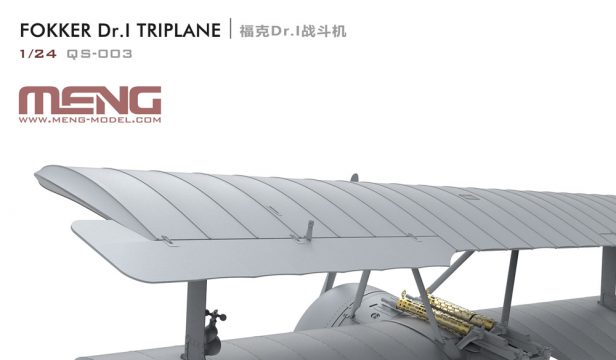 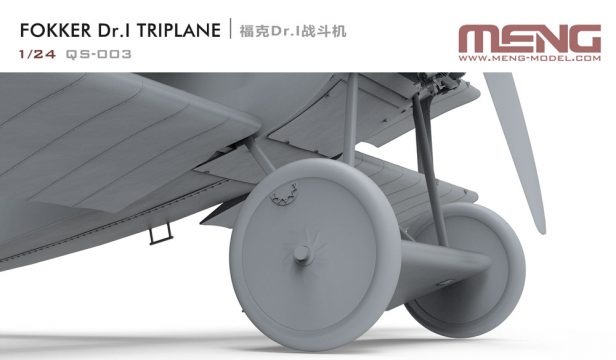 Next post: 1957 Antonov AN-2 For Sale: “Runs, US Registration, Has Airworthiness Certificate”