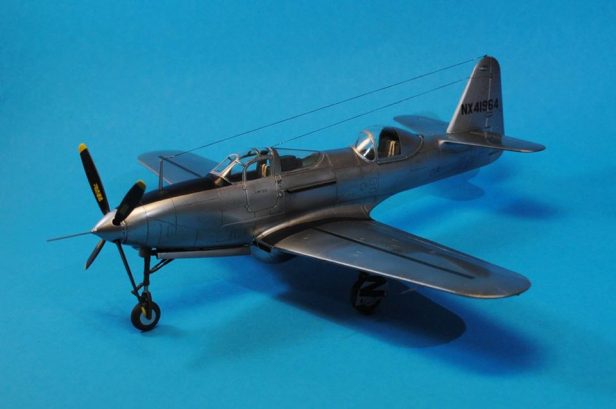 Shortly after announcing the upcoming release of their new tool TP-63E Kingcobra, Dora Wings / Arsenal Model Group has provided the first photos of the completed kit.

The livery represents NX41964, one of two examples of the two-place variant constructed by Bell for internal use. The original aircraft (S/N 43-11728) still exists and is now based at the USAF Museum in Dayton, where it is displayed as Pinball RP-63E 42-69654. Decals for the second example of the type, NX41963, are also provided in new kit.

The TP-63E (DW48003) is currently slated for release this month. Click below to check out additional photos. 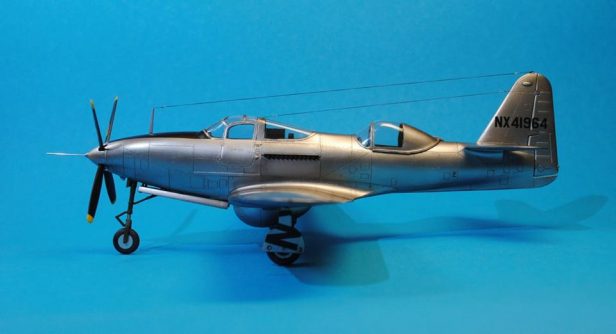 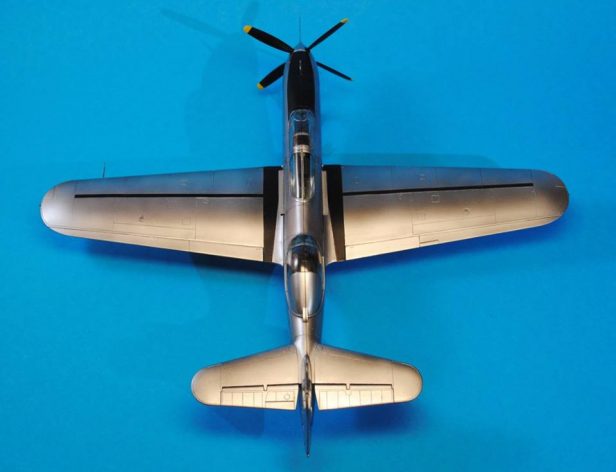 Next post: Canadian Warplane Heritage Museum’s Avenger Expected to Return to the Air in 2018