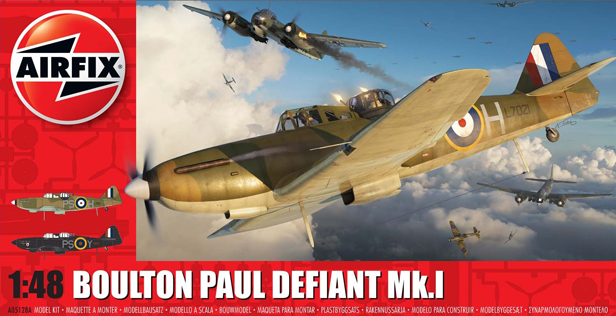 Airfix has released a new version of their Boulton Paul Defiant Mk.1 kit in 1/48 scale.

As the least effective of the RAF’s interceptor fighters at the start of the Battle of Britain, it is interesting to note that the Boulton Paul Defiant actually entered service much later than either the Spitfire or Hurricane, but was quickly relegated to nightfighter operations when it became obvious the extra weight of the power operated turret made the aircraft a relatively easy target for Luftwaffe fighters.

Click below to check out the product page and additional images. 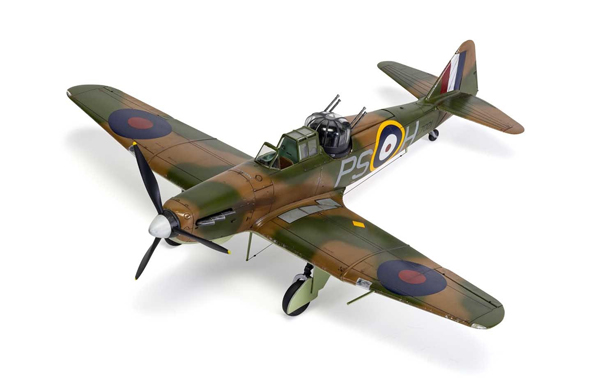 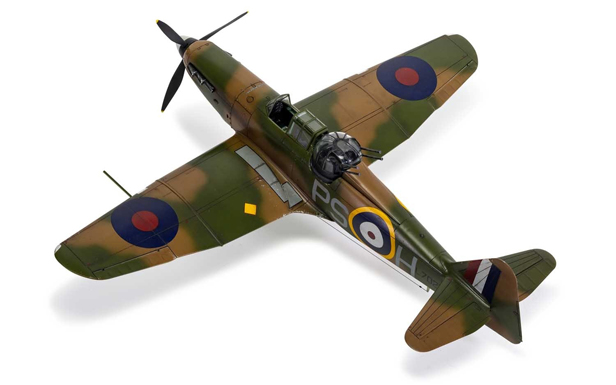 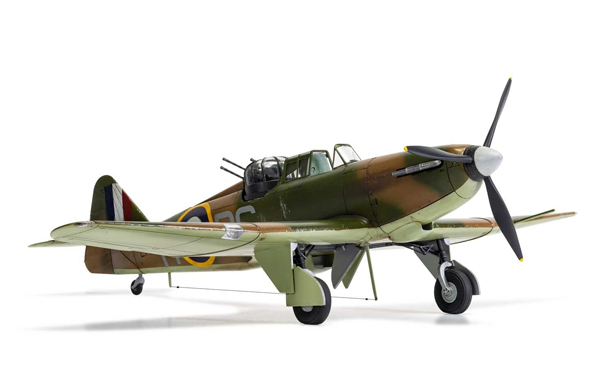 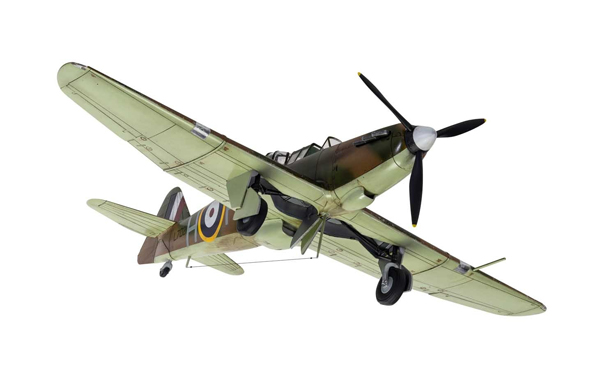 Next post: “One of a Kind Conversion, Reno Racer” BAC Mk.3 Jet Provost Offered For Sale