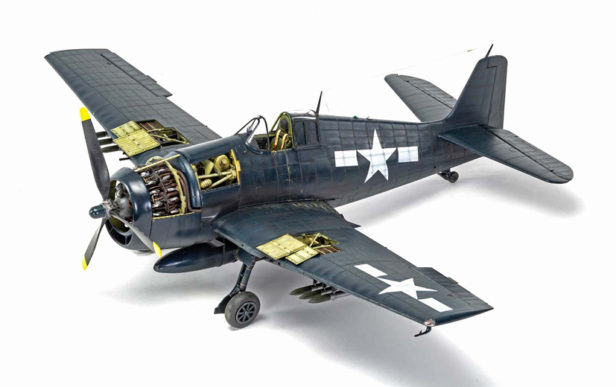 The kit (A19004) is also touted as offering four liveries and options to display the wings extended or folded, the canopy open or closed and the landing gear and flaps either extended or retracted.

Next post: One of Only Two Flying Examples of Fiat G-59 Offered For Sale