As previously reported, the new release (A06020) is based on the new tool B-25C/D released last year and includes additional parts to model the early “B” model of the type. The recent update provides a look at these parts as well as profiles of the two liveries included in the kit, which represent 40-2249 “Hari Kari-er” from the famous Doolittle Raid, as well as a machine from the 34th Bombardment Squadron which participated in the pre-raid “Louisiana Maneuvers.” 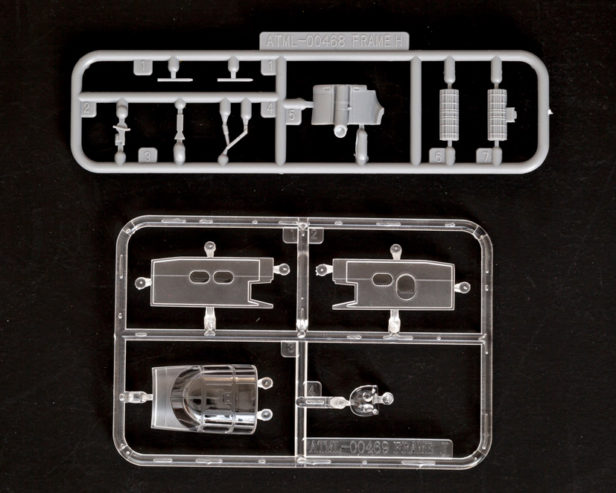 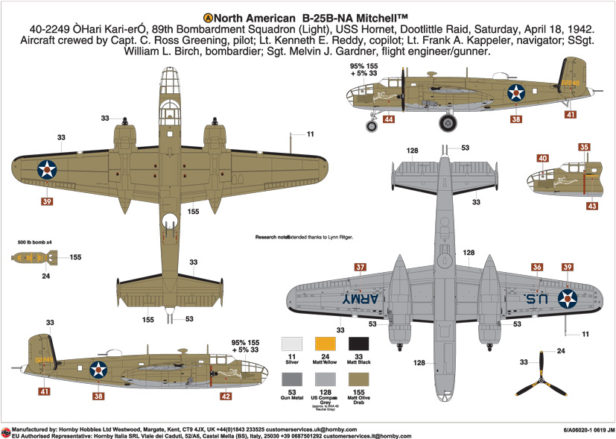 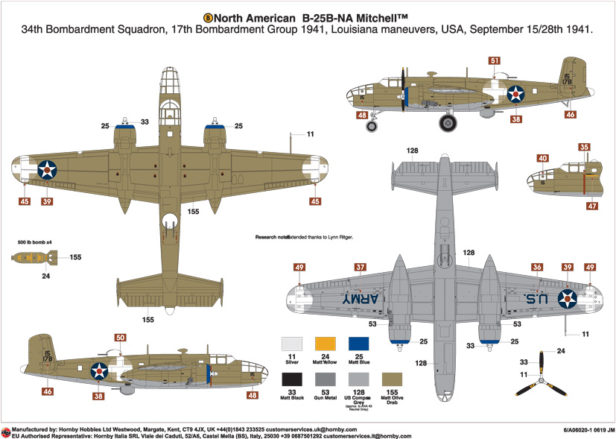 The kit is currently available for pre-order and is slated for an autumn release.