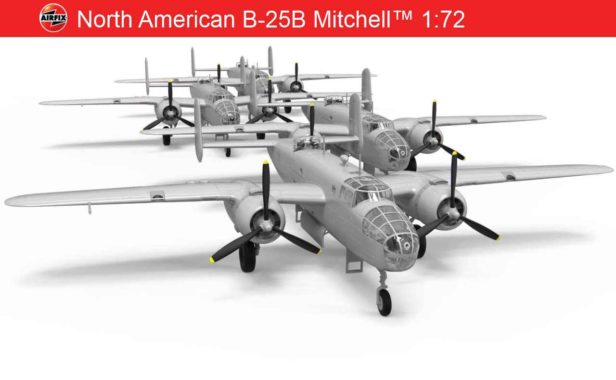 Airfix has announced the upcoming release of a new B-25B Mitchell model kit in 1/72 scale.

The kit (A06020) is reportedly based on the new tool B-25C/D kit released last year, but will include “new decals and parts” for the B-25B, including “Hari Kari-er” which was one of the Doolittle raiders.

The kit is currently slated for release in August. Click below to check out additional images. 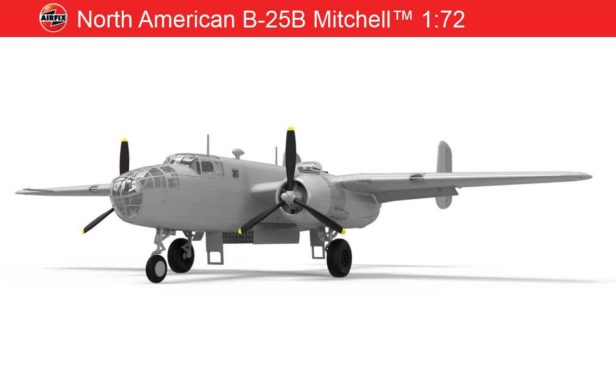 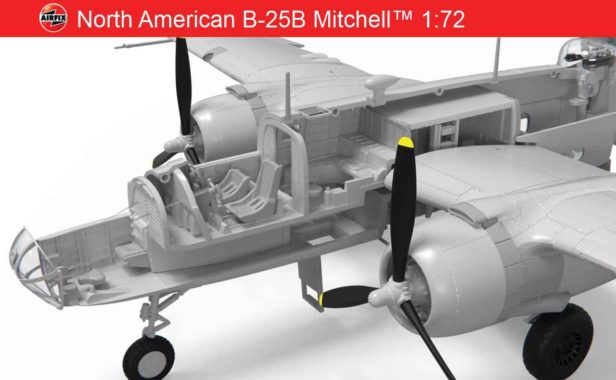