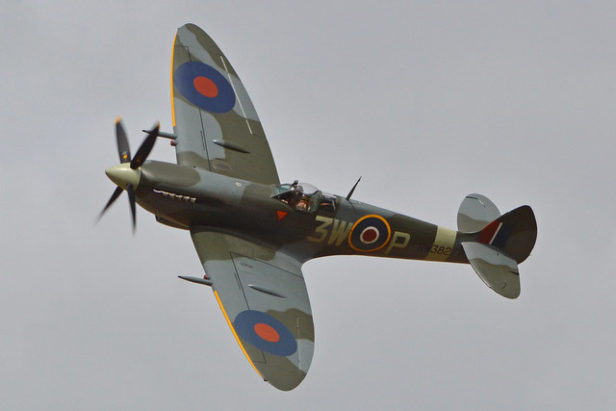 Manufactured at Castle Bromwich in 1945 as a Spitfire Mk LFVXIe; Served with the Royal Air Force until December 1954; Appeared in the ‘Battle of Britain’ film as a static airframe; RW382 has been fully restored, with an overhauled engine and propeller, flying again in 2013; Engine has 450 hours remaining to overhaul (out of 500 hours); RW382 is in outstanding condition; Aircraft to be sold with a new ‘Permit to Fly’ (valid for 12 months) and overhauled propeller

The aircraft is located at London Biggin Hill Airport and is being offered for GBP £2,650,000. Click here to check out the complete listing.