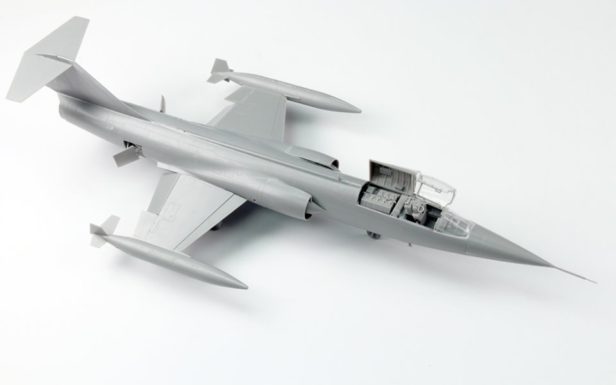 Kineticmodel has shared an update on its upcoming new tool F-104G Starfighter model kit in 1/48 scale.

As previously reported, the offering (48083) will reportedly include the avionics bay, C-2/GQ-7A ejection seat, radar and a detailed landing gear bay. The company states that the kit will be released as part of the “Kinetic Gold” series, which sees all tooling quality/design based on the new standard. In addition, the detail surface will make use the mirror EDM system to represent a shined, polished, bare metal surface.

The company states that the kit is “Closing to your door step” and will hopefully be available after July 20. Click below to check out additional images. 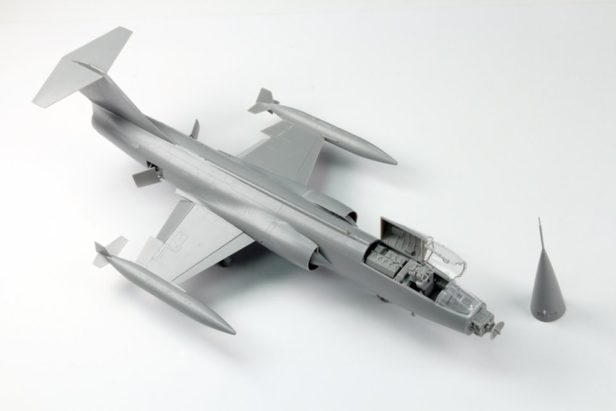 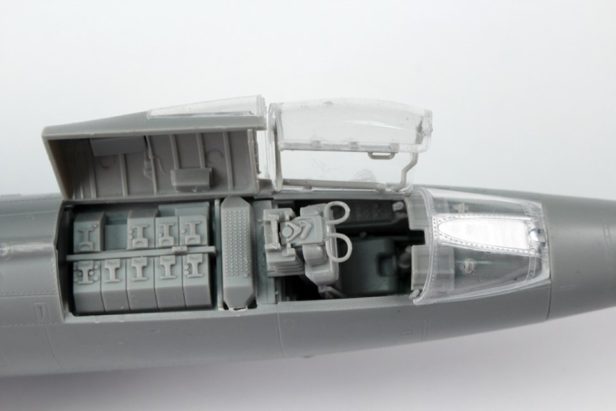 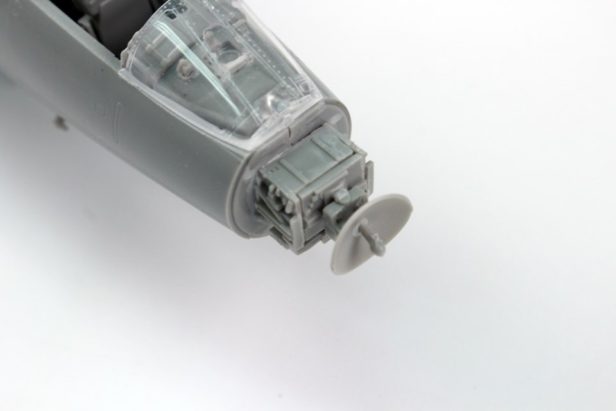 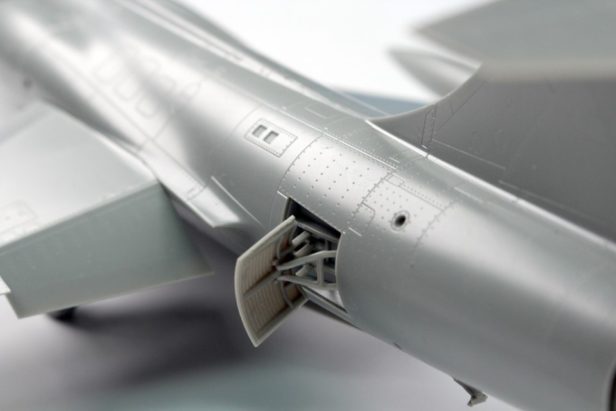 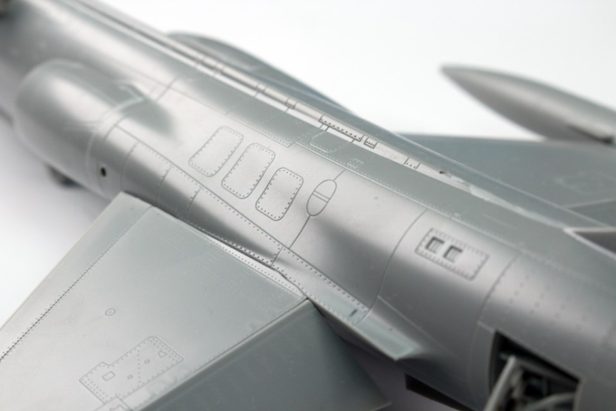 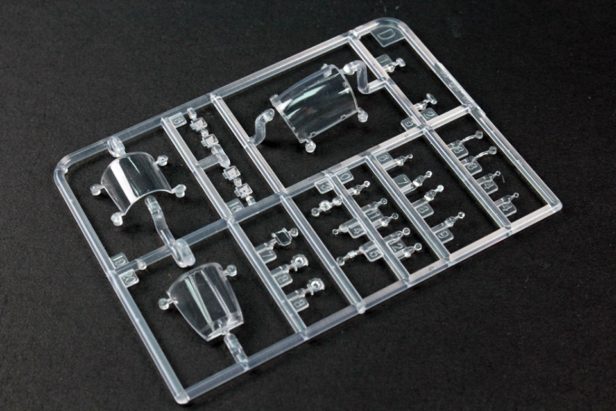 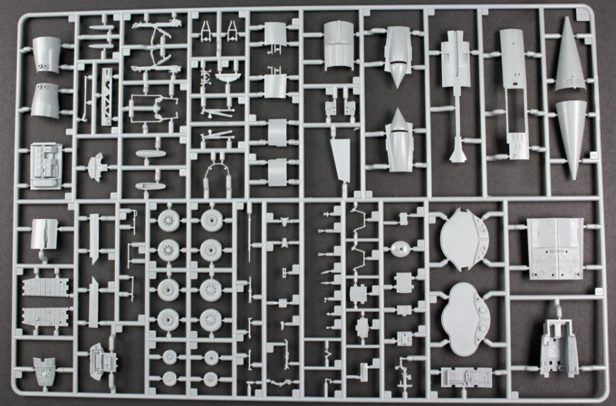 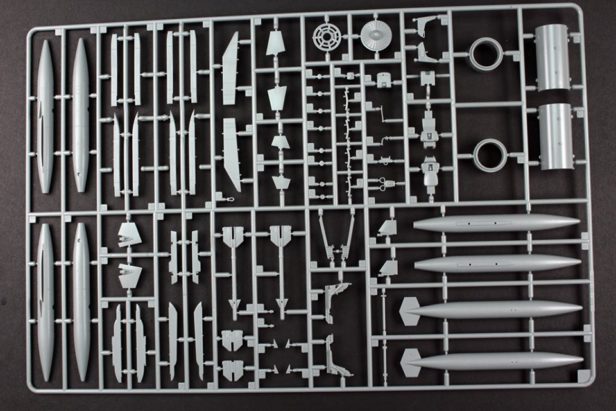 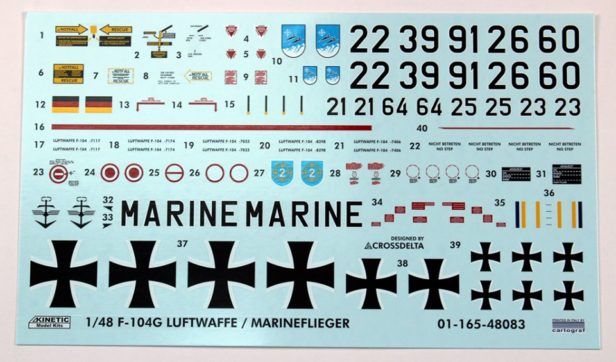