E-flite To Release “Most Detailed, Best Handling, and Highest Performance Fw 190A Model Yet” 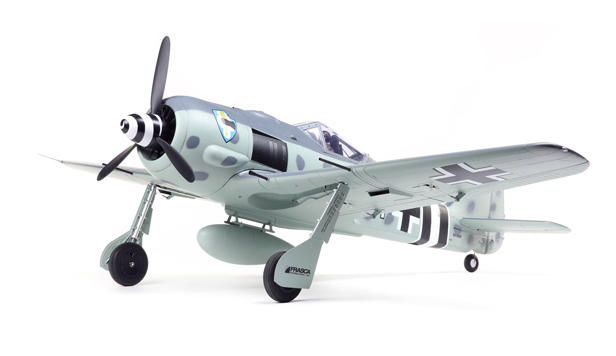 E-flite has announced the upcoming release of their first ever Focke-Wulf RC model, described as “the most detailed, best handling, and highest performance Fw 190A model yet!”

This first-ever E-flite® Focke-Wulf model is based on a full-scale replica once owned by the late Rudy Frasca. Painted with the wartime markings of Austrian Luftwaffe pilot Oskar Bosch, the replica has been flown in west coast airshows and at the National Air Races in Reno. The E-flite Fw 190A 1.5m stands apart from all other RC model versions by delivering superior Extra Scale details, functional features and performance in a larger size, while being easy to assemble, transport and store. It’s also equipped with a Spektrum™ Avian™ Smart ESC to deliver a warbird experience unlike any other!

Click below to check out additional photos and a promo video for the upcoming release. 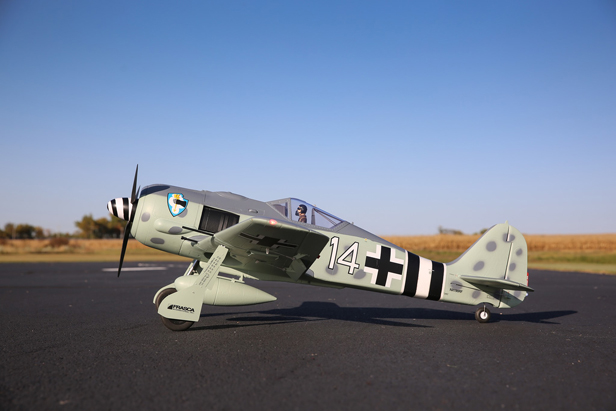 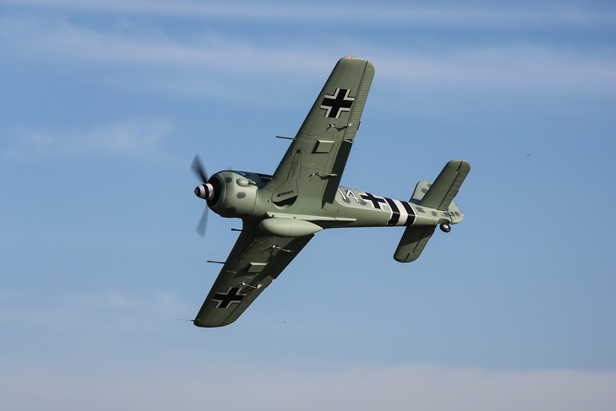 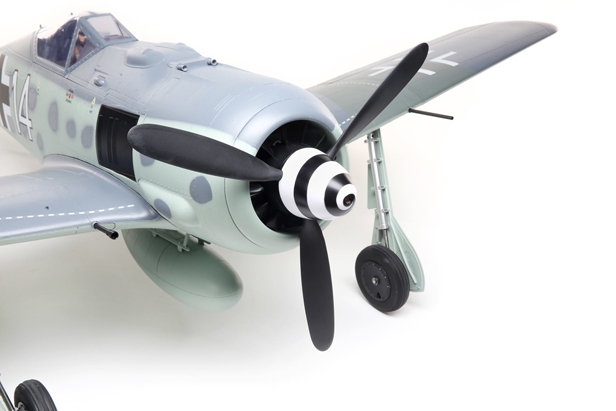