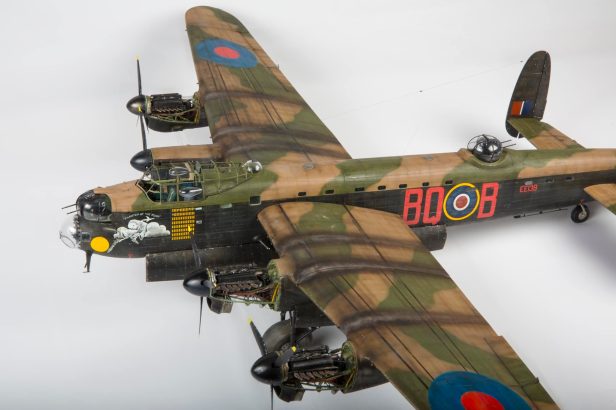 After delays caused by mold problems and the pandemic, Border Model announced that their new tool Avro Lancaster B Mk.I/III has finally been dispatched.

The kit will is offered in limited quantities, with the company stating: “after this batch of Lancaster is sent, it will not be able to be produced again for a long time. Large molds are very troublesome to repair.”