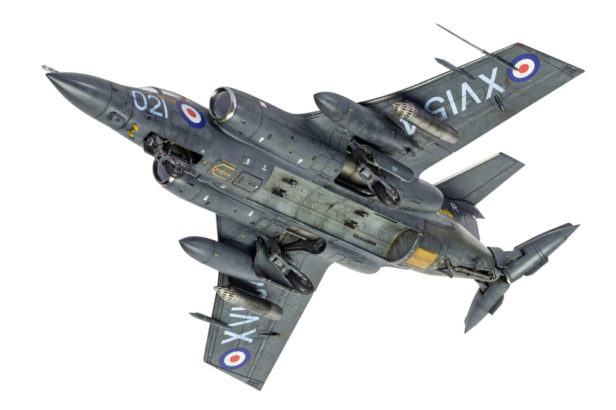 Described as “one of the world’s most accomplished low level strike jets,” the Buccaneer was on the company’s most requested list for some time, and the resulting kit is touted as “a highly accurate scale representation of this famous aircraft.”