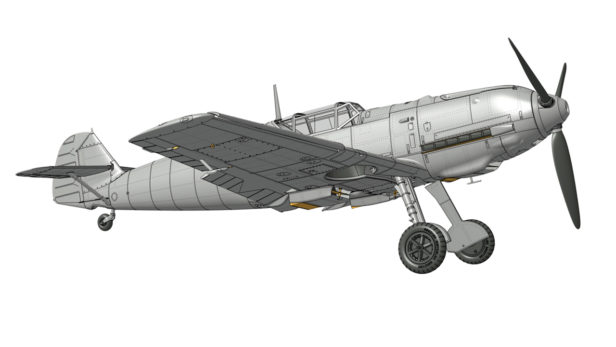 Wingsy Kits has been in the process of designing a new Bf 109E model kit in 1/48 scale.

In their latest update, the company has announced the completion of work on the “exterior and hull parts.” The cockpit details are apparently next in line before molds are produced.

At the moment, additional details such as kit contents, liveries, pricing and an expected release date have not been announced, although a number of new renderings have been released, additional examples of which can be seen below. 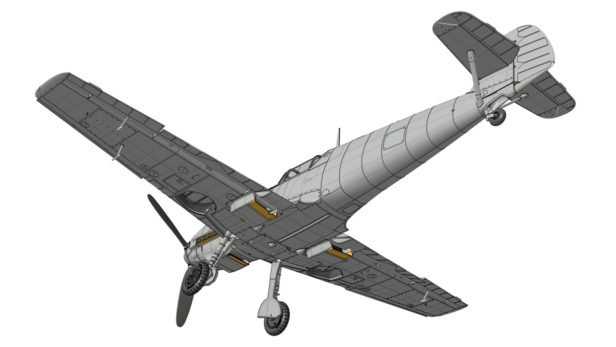 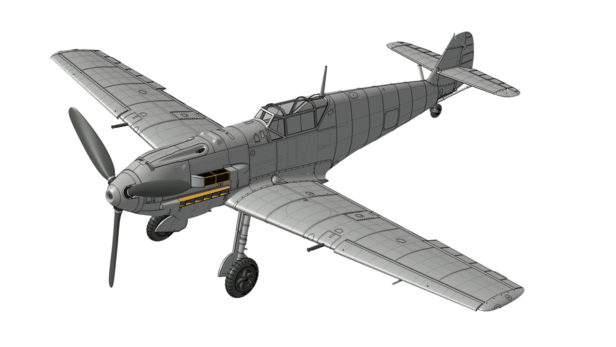 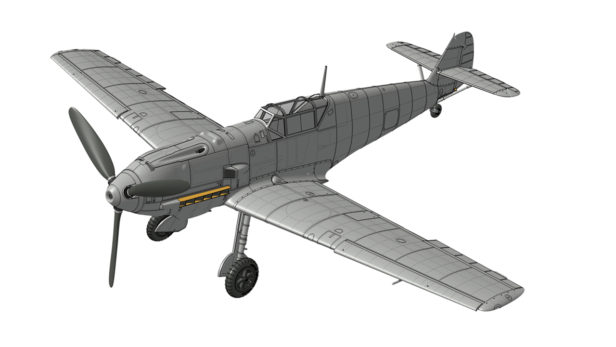 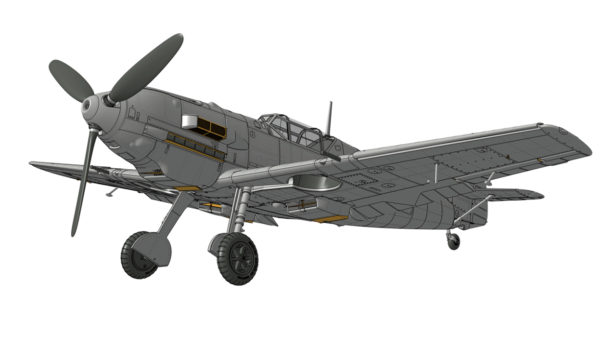 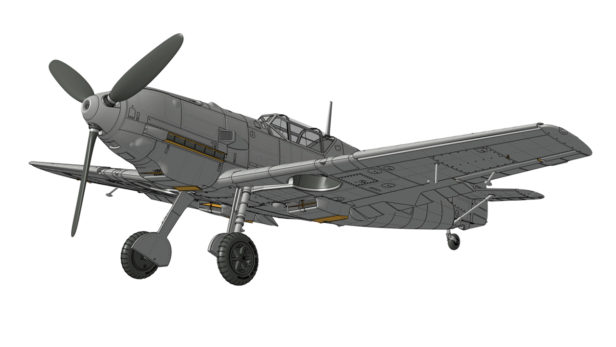 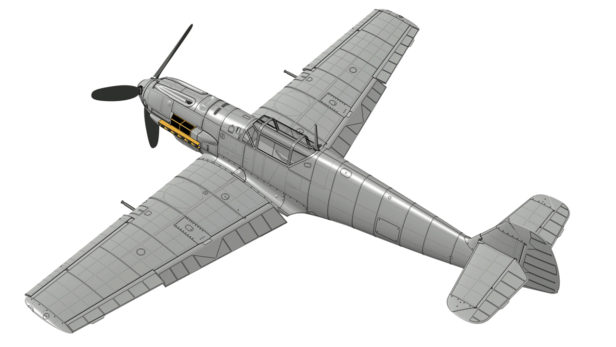