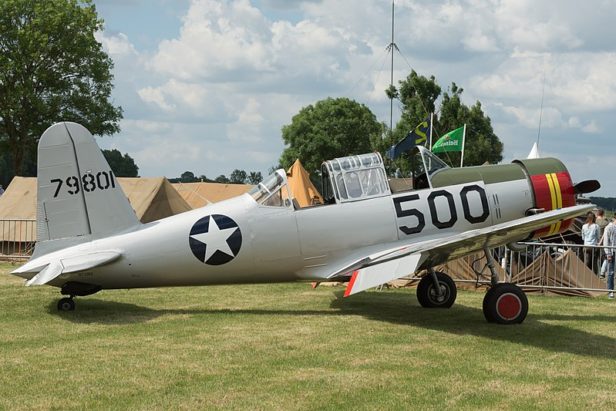 Consolidated Vultee BT-13B N71502, described as “meticulously maintained” and in “mint condition” has hit the market. The listing states (in part):

The aircraft is located in Hamburg, Germany and is currently being offered for $150,000 EUR. Click here to check out the complete listing.