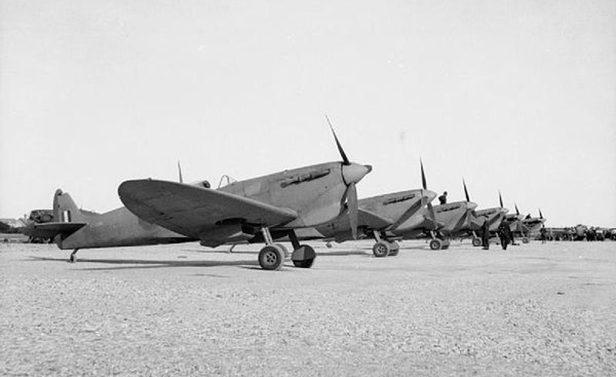 A Spitfire recovered in July 2018 will be restored to airworthy condition, according to a recent announcement.

On March 5, 1942 Spitfire PR.IV AA810, flown by Alastair “Sandy” Gunn of 1 PRU RAF, departed RAF Wick in Scotland for a photo reconnaissance mission to Trondheim, Norway. During the flight, Gunn was forced to bail out after the Spitfire was shot down by two Messerschmitts of Jagdgruppe Losigkeit near Surnadal. Gunn became a POW and took part in The Great Escape in 1944, but sadly was recaptured and executed.

The remains of the Spitfire were recovered in July, with “some 70% of the aircraft” remaining intact. It is now receiving a full restoration to airworthy status and will reportedly incorporate a significant amount of original material. Plans also call for a few unsuitable elements of the aircraft to be used in various memorials.

The first flight is currently planned for 2023/24 and it is hoped that the machine will attend airshows “far and wide.”

Next post: USAF Museum Curtiss Jenny On The Move [Video]