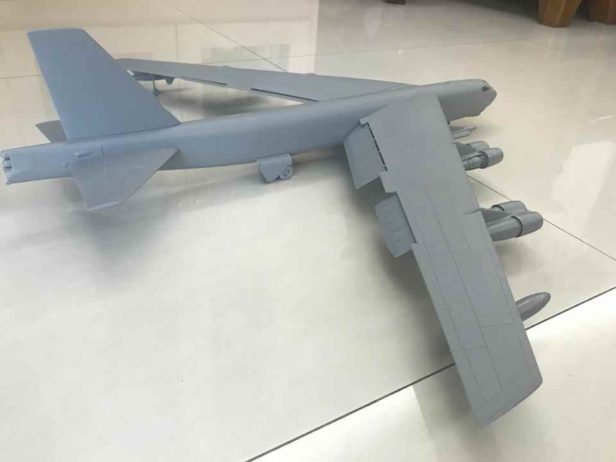 The kit (UA72200) will reportedly feature two detailed engine parts, detailed tail, 12 AGM-129 missiles and full interior details. As of this writing, a release date has not yet been announced. 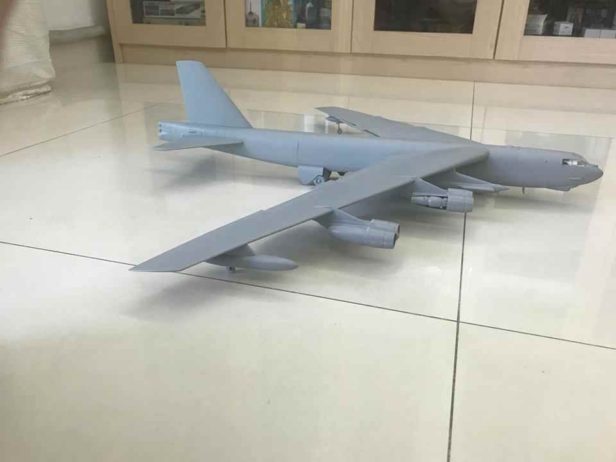 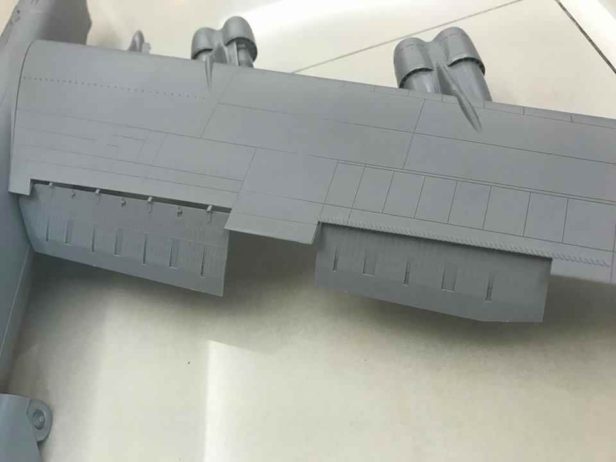 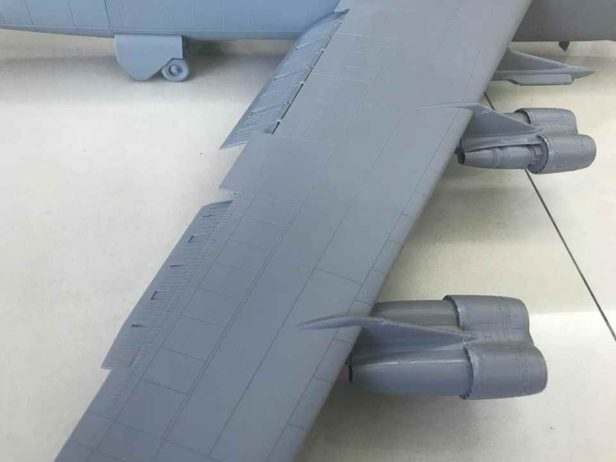 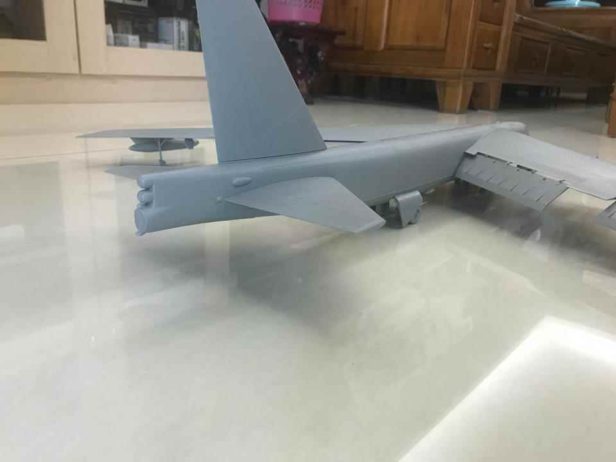 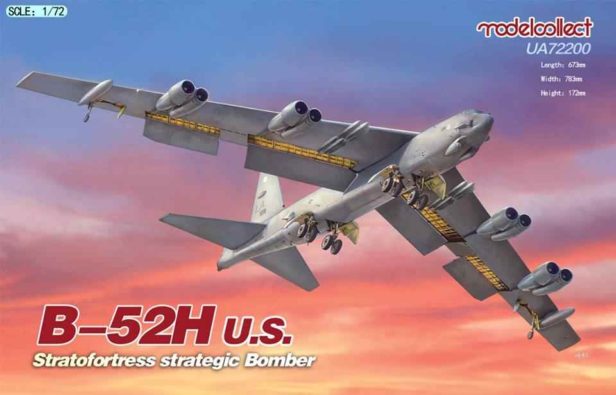