Airfix has released a new series of images featuring test frames for their upcoming Mikoyan Gurevich MiG-17F model kit (A03091) in 1/72 scale.

The representation of the iconic cold war jet was reportedly produced utilizing scan data from a restored example of the type as well as research visits that allowed the team to check of specific details and capture many reference photos.

The newly released images show the first test frames for the upcoming kit, and although the company states that this latest new tooling project is “advancing nicely towards its scheduled release date,” it emphasizes that the frames are “very much at the development stage and still represent a relatively early stage in this process.”

Currently, the MiG-17 kit is slated for release in November. Click below to check out additional photos. 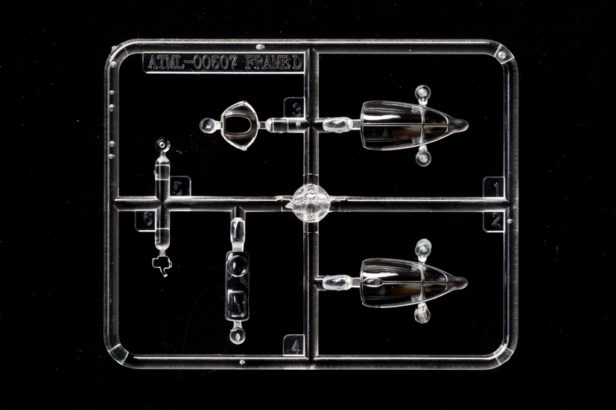 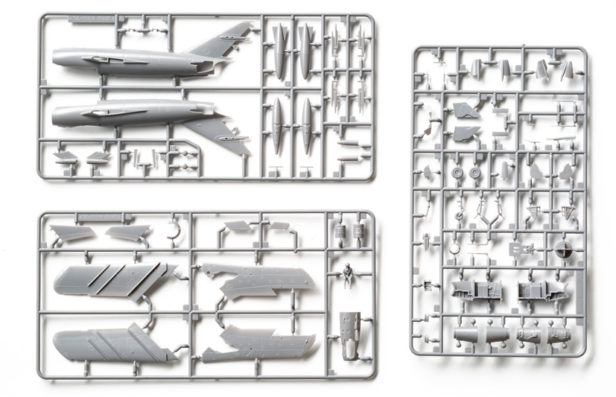