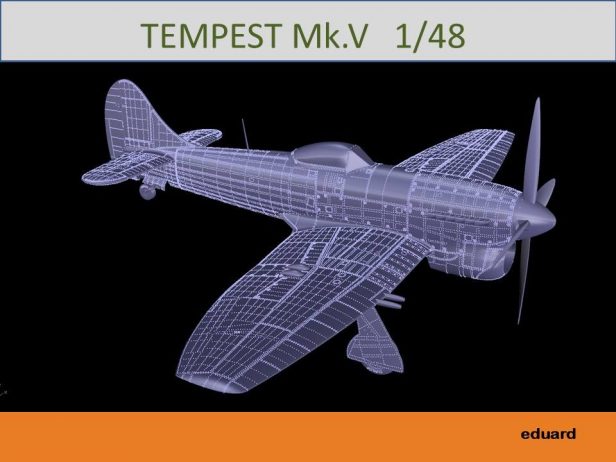 The new details were reported at a press conference at Nuremberg which provided an overview of new products planned for 2018. A final release date for the new Tempest has not yet been reported. 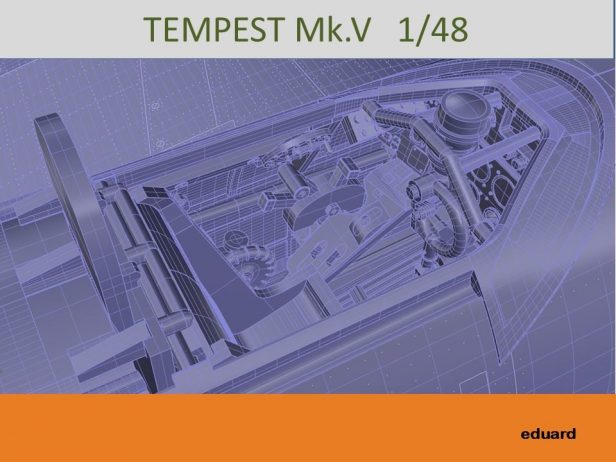 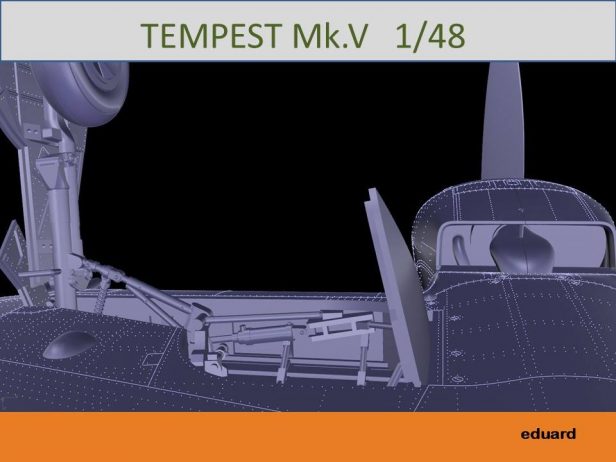 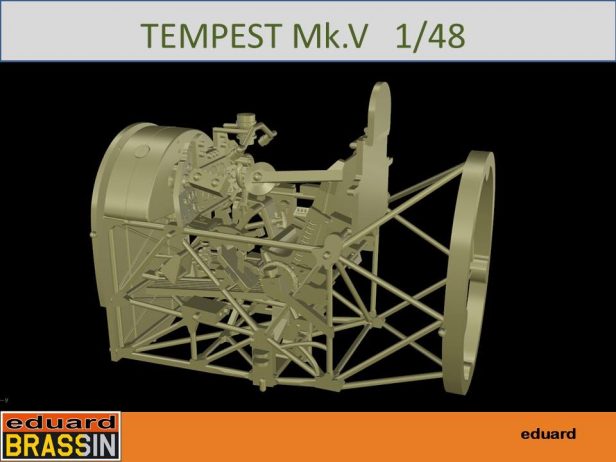 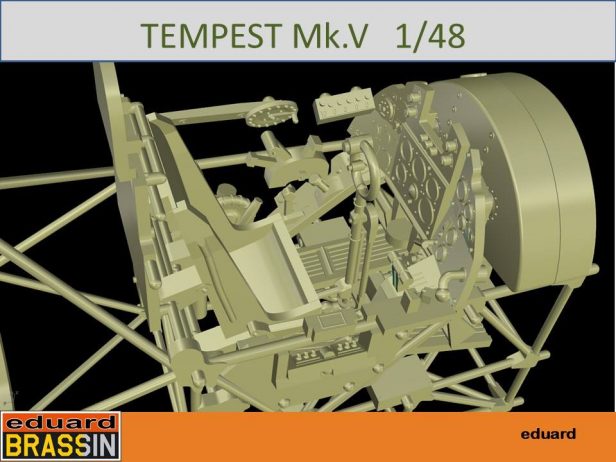 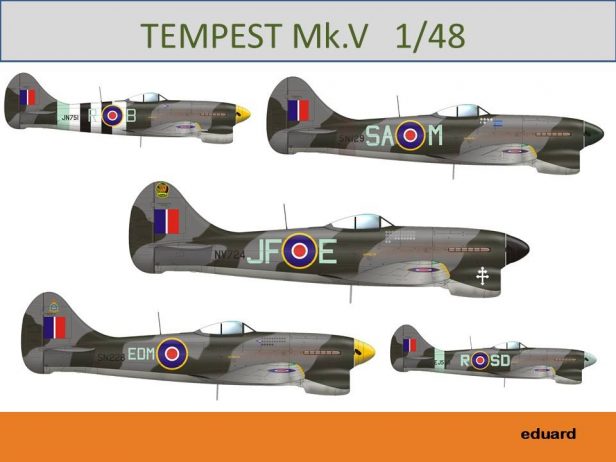