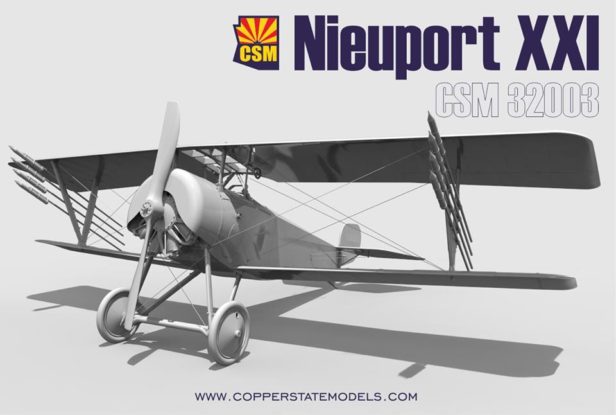 At the moment, few details have been released, but the kits are expected to be ready toward the end of the year. Click below to check out additional images. 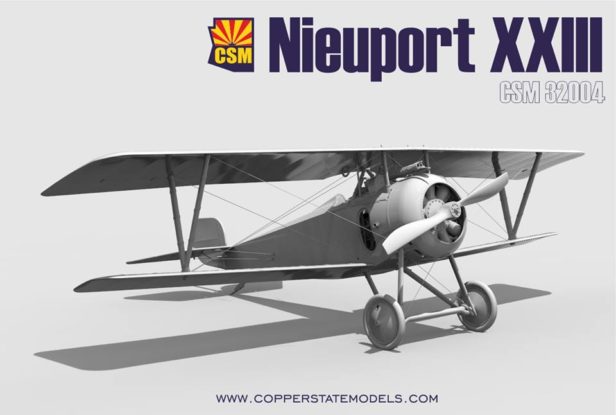 Next post: “In Annual” PZL Iskra TS-11 Offered For Sale