For Sale: “The Only Civilian FAA Approved C-130A in the World” 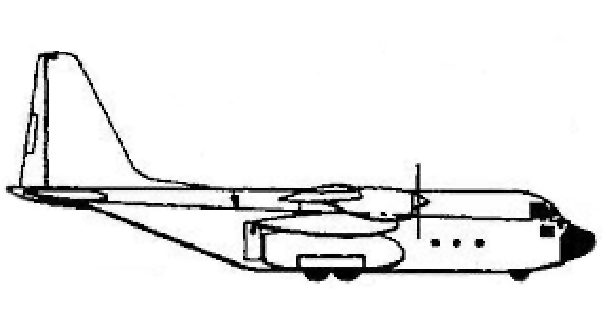 The Only C-130A Licensed By The FAA. Lapes Roller System, Airdrop Capability For Paratrooping. End User Agreement Required. For Sale Or Trade.

The machine is described as offering an extensive avionics package as well as a full set of maintenance and inspection manuals. It is located in Louisiana and is available for $1,500,000 USD (it can be sold to only U.S. government approved countries). Click here and here to check out complete listings.