As previously reported, details about the kit (A04021) are currently scarce, although it appears to have two liveries representing N1016 of 22 Squadron and L9866 of 217 Squadron. It is currently slated for release in the autumn. 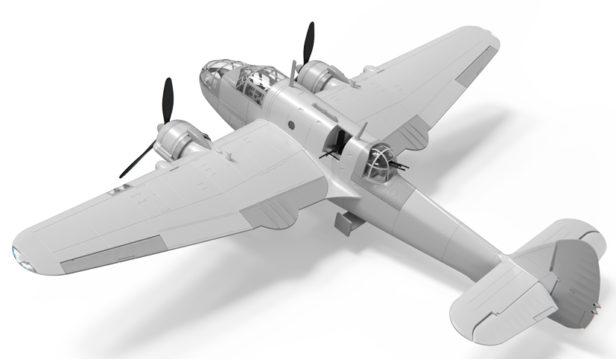 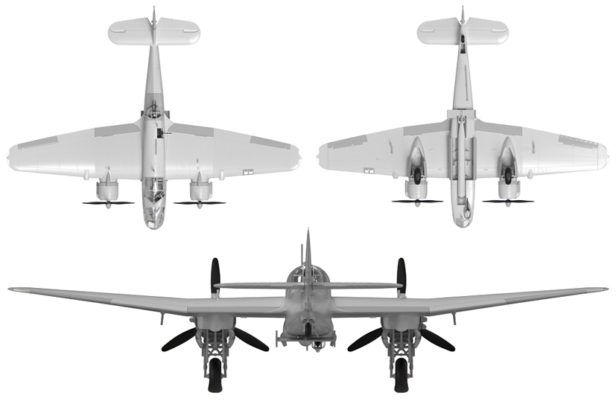 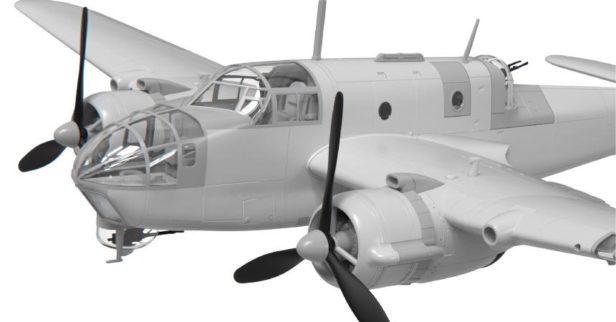