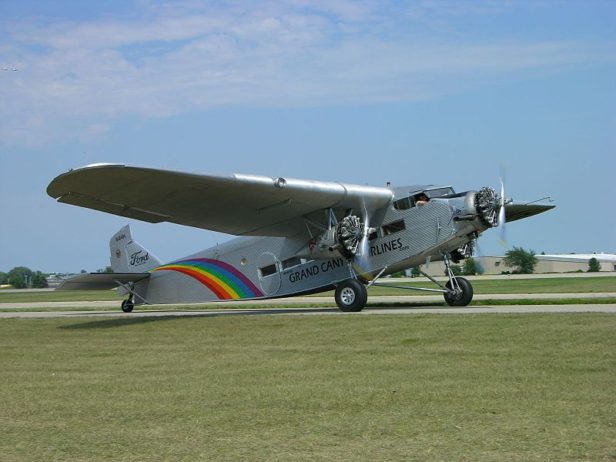 The machine is described as “very historic and original” and “in excellent condition.” Its three Pratt & Whitney R-985 engines have 16.5 SMOH by Aero Engines, 368.5 SMOH by Covington Engines and 287.3 SMOH by Aero Engines. The aircraft is located in California and is currently being offered for $1,400,000. Click here and here to check out complete listings.