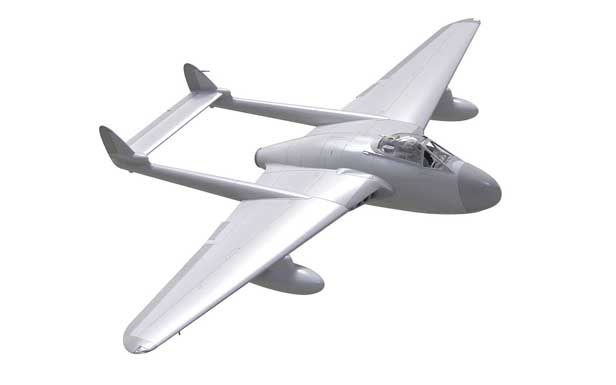 The upcoming kit (A06107) is comprised of 123 parts with plastic sprues and three marking options. The newly released images represent parts that are still in the development stage, although it is reportedly “nicely on track and advancing towards release later in the year” (this autumn). The next stage of the process will be test building of sections and a full kit build.

Click below to check out the sprue photos, as well as CAD renderings and livery profiles. 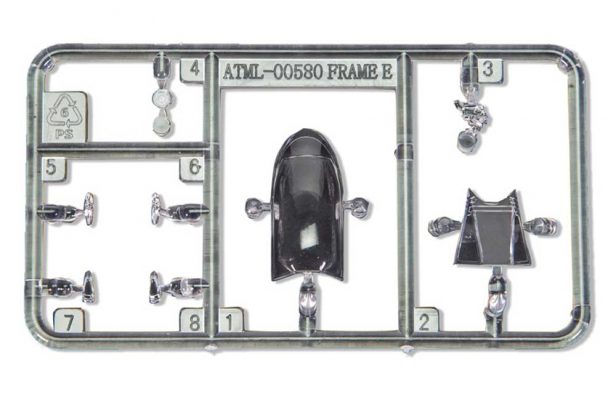 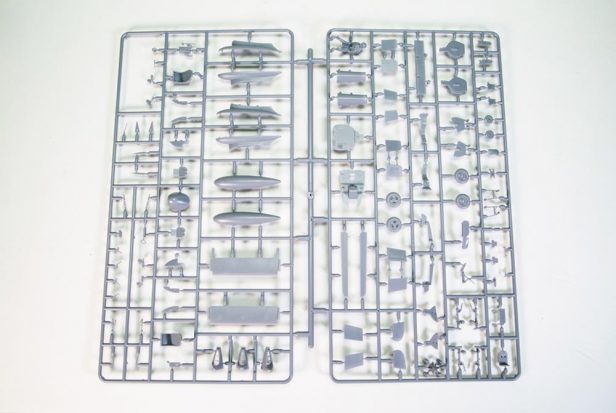 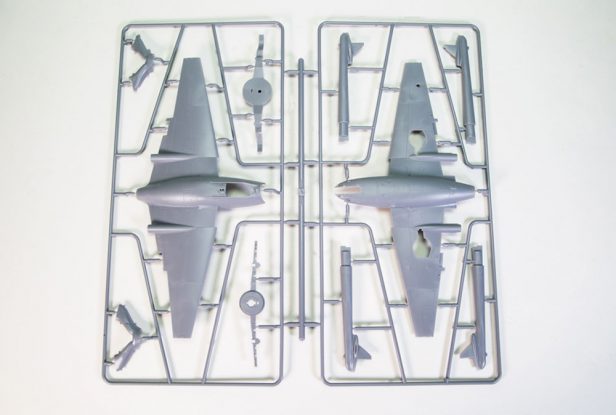 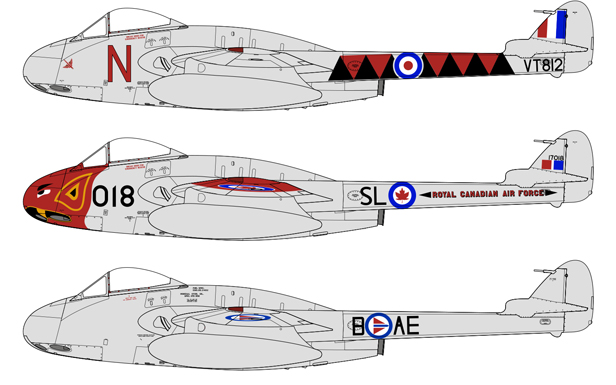 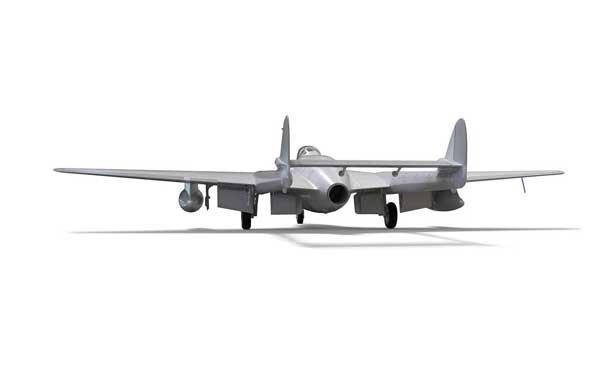 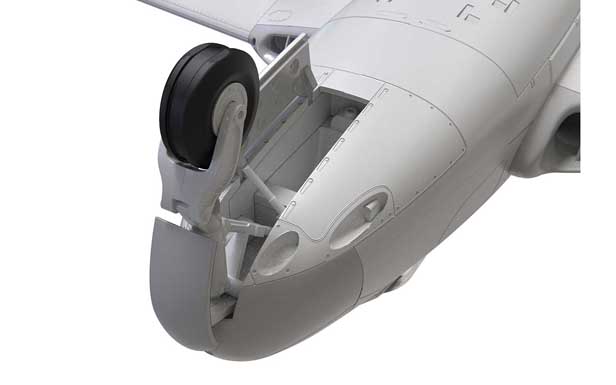 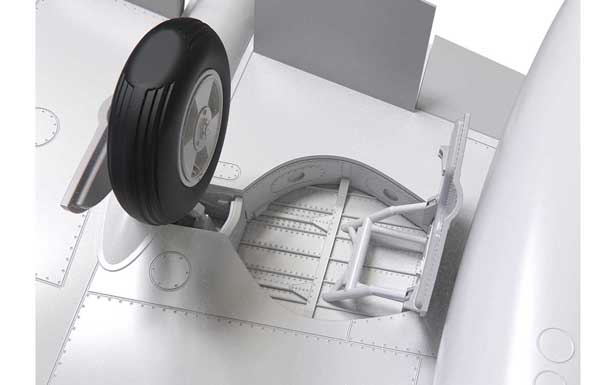